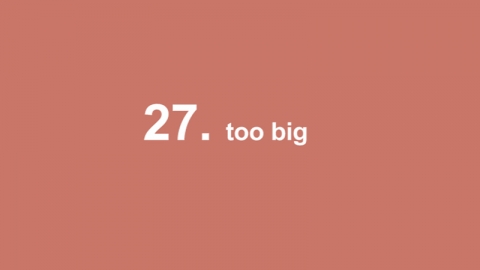 … they were shooting a scene for a TV series in the building where I have my office/ studio the other evening – rain machines and full on lighting all over the place. As I left the building and passed though this combination of high activity on some folks parts, and complete passivity on others, I was reminded how many people it takes to make just a few minutes of regular, run of the mill (often tedious) tele…

… I had an ironic inner giggle to myself as I thought of my little project. I have been a one man fly on the wall for months now – doing camera, sound, editing and anything else that's required, all on my own. It makes for a different kind of product of course, but actually I'd rather view mine any day!

Have to admit though that it has been great to have other people work on constructing the video tower for me – one skill that I really didn't want to have to aquire – and it has been done impressively well . We still have a tiny tweak to do to it, but all is poised to be finished this week.

I have just one of my 5min video 'movements' to finish over the weekend and then the whole piece should be complete. Can't work out whether the great god of technology has either been cruel or kind to me however. I had just finished editing last night when the programme decided to crash. Subsequently my master edit won't load back in – and the backup is the same. Luckily I had completed and rendered out the sequences so all is not lost – but i can't now go back and edit some of them if i ever wanted to. Now if only i had an IT dept. … i could shout at them! 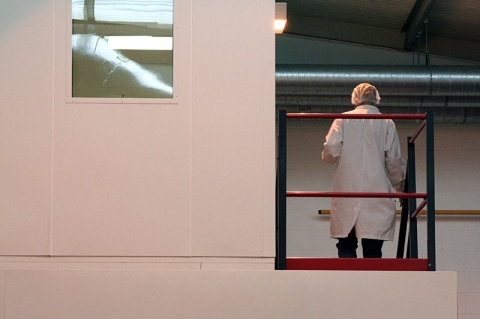 Just a quickie to say my latest piece lives and breathes! Installation of the tower has taken place and the monitors are in there and working. Slight snag with one side – which means it's not gonna be fully completed until next week – but it's great to see it become an actuality.

I have been working like a man possessed to get the video sorted, and now have four movements to put on there. Why did i say i'd do eight?? mmm an error of some magnitude as i still have loads more work to do.. still i'm on a roll now….