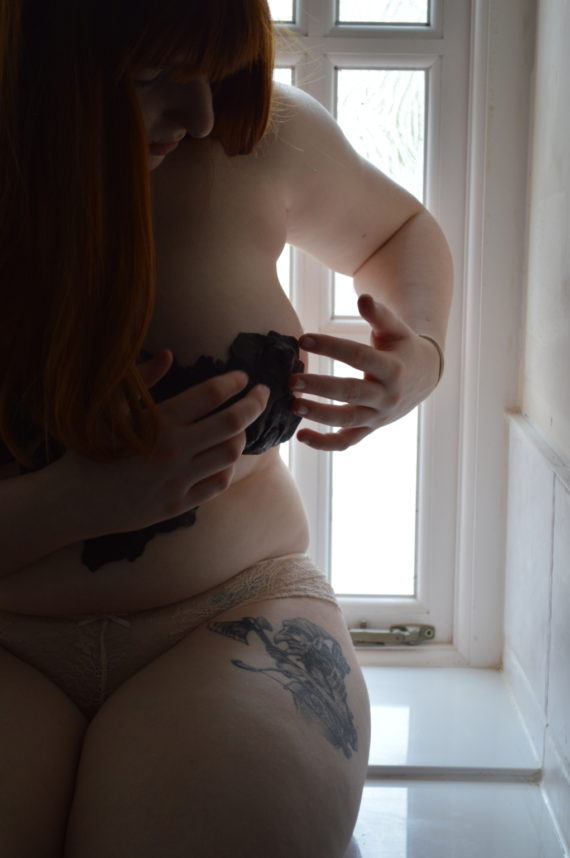 The performance ‘Trial’ takes its name from the Trial by Cold Water in which the accused Witch is thrown into a river and found innocent if she sank, guilty if she floated. The rigged, paradoxical nature of this trial was harsh and cruel, a death sentence for either outcome.

In this performance I modelled wax onto my body using my warmth to stick it to myself. I formed a second skin over my torso. I then entered a cold bath, submerging myself beneath the water. The cold water seized the wax, allowing me to pull it off in an action of shedding. The wax layer, upon separating, continued to float on the surface of the bath as it drained, finally coming to a rest. 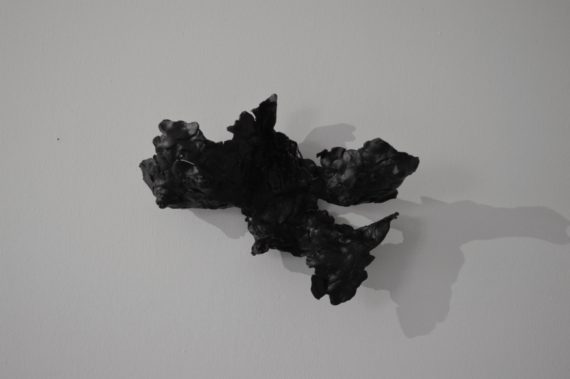