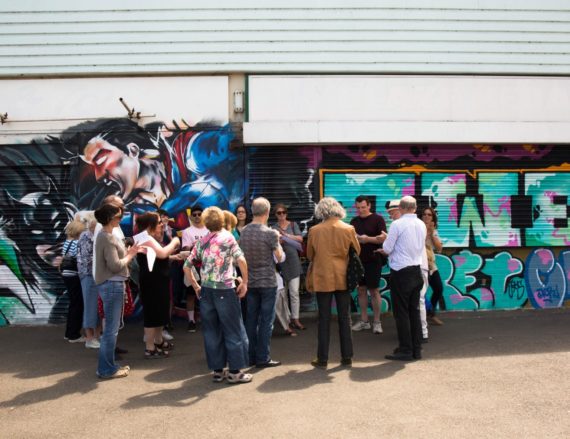 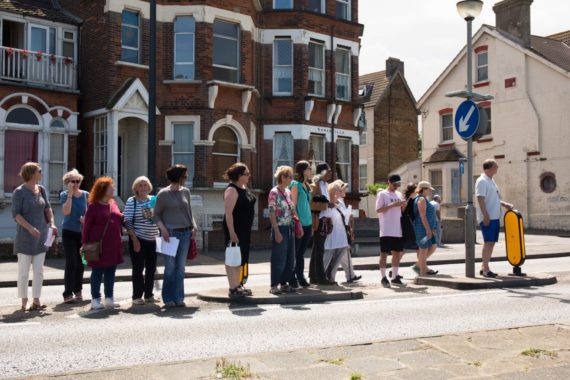 I started the group Walking with the Waste Land assisted and encouraged by research curator Trish Scott to use walking as a research tool as a part of the wider Research Group A Journey with The Waste Land, at The Turner Contemporary in Margate. The Research group has been working together for over eighteen months to curate an exhibition about TS Eliot’s poem, The Waste Land.

During this time the walking group has undertaken a number of walks with community groups and the wider public using sites around Margate to read and explore aspects of the poem. We are now developing ideas for two walks, Thread and Word which will be taking place in Shoreditch on March 5th . and Let’s Talk about Vivienne, a walk which will be a part of POW Thanet on March 11th in Margate.

Please see previous blogs, for more about Let’s talk about Vivienne and, if you are interested, to check out previous walks. 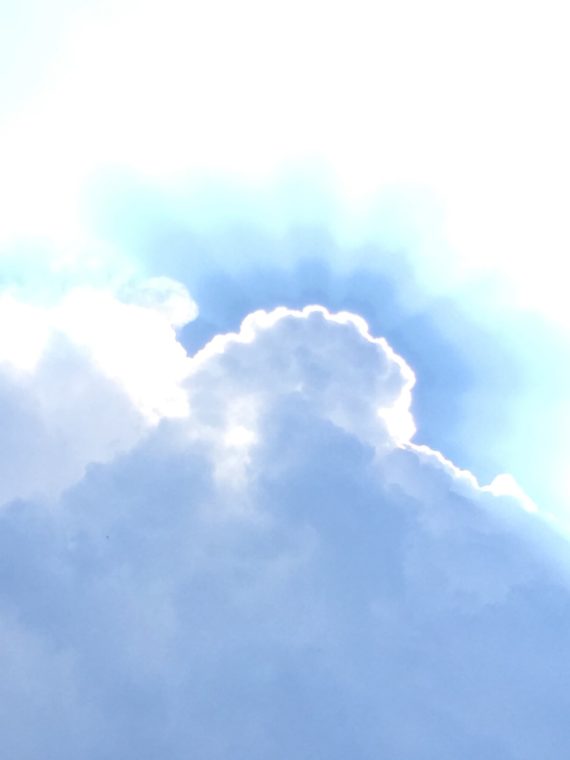 What follows are some of the ideas that emerged from this walk.
1.The idea for a discordant walk came from my listening to All in a Chord on Radio 4 which pointed to the impact that going to see Rites of Spring by Stravinsky, had on TS Eliot.

The chord and its composition made me think about how experimentation and pushing boundaries led to a wonderful piece of music which then influenced the writing of a poem about writing poetry. It is well worth listening to and I have added a link here:

http://www.bbc.co.uk/programmes/b088973x
The discordant chord made me also think of the Eliot’s marriage and it reminded me of the structure of the poem itself.

Furthermore the power of the music as a physical experience seemed to me to link with the research process we are using which involves the physical activity of walking as a way to research the poem.

2. Music and Chords also came to mind a few days later when I was researching the links between walking and weaving and found a link to “Walking Threads, Threading Walk”:

Weaving and Entangling Deleuze and Ingold with Threads
JAN PETER LAURENS LOOVERS
I started to use knots and ropes to document the walks after recalling reading about Tribes in Papua New Guinea who used ropes and knots to document their walks in Tim Ingold’s book Threads. 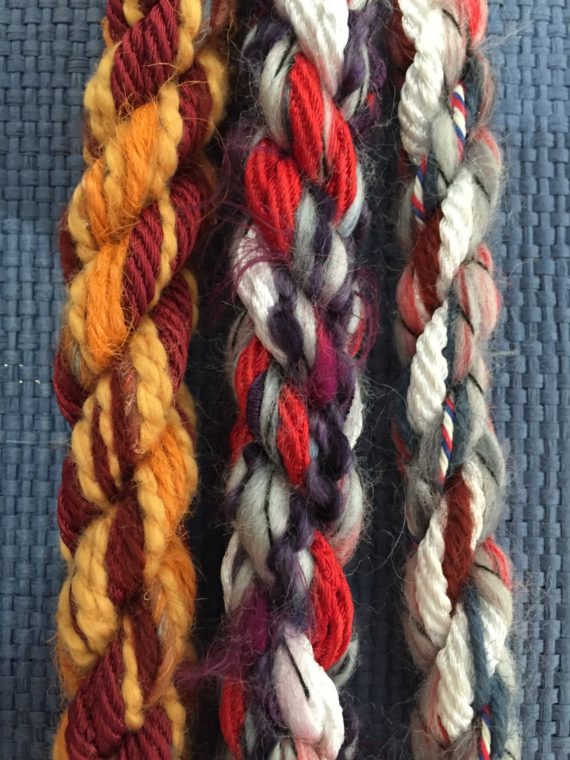 Ropes made for participants in a Margate walk.
I love the image below. I found it as a result of my reading and it reminded me of the relationships between what appear to be things that have no relationship, in this case knots and strings and musical annotation which goes full circle back to the inspiration for a discordant walk. 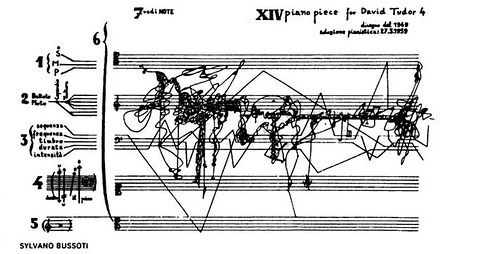 Silvano Bussoti, annotated musical score.
I also found a reference to Tim Ingold’s description of writer as weaver (text, textere). As a weaver myself who now seems to be spending a great deal of time walking and writing it reminded me again of the meanings that are found in textiles and made me think about the straps I have been weaving.

I had a conversation with an artist on a walk last Saturday about the fact that I was making the straps without knowing why I was doing this. Maybe I do know really. 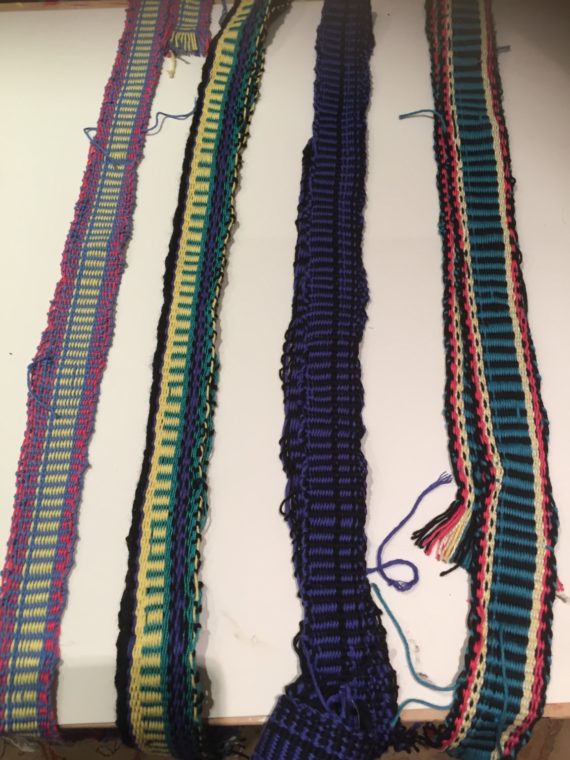