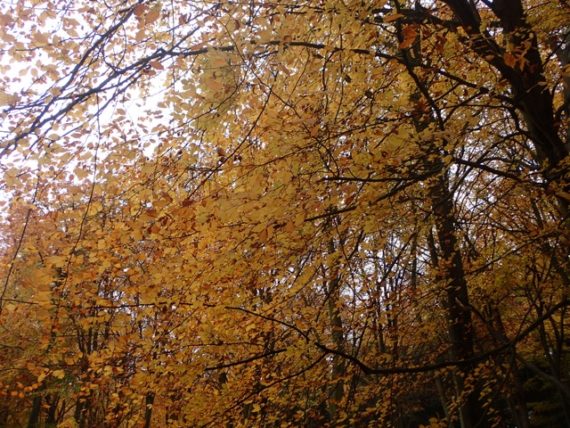 The project is led by Stour Valley Creative and lead artist/lecturer Mavernie Cunningham and involves 8 artists including myself. It is essentially a research and development project.

King’s Wood has always been a working wood, a cultured landscape marking an interface of natural resource and human activity.

Stour Valley Creative Partnerships seeks to explore this ecological tension between nature and cultivation and to examine and question the identity of the woods as a purely natural and harmonious environment.

Thinking about the woods as a site of industry and labour, rather than simply a pastoral space of natural beauty, this project will look at the woods both historically and in its present context.

From the production of timber to a site of leisure and recreation King’s Wood is inherently ideological; the woods serve as a hub in a network of intertwined economic and ecological movements and distributions, in which nature becomes material and moves outwards beyond the woods to be used and employed elsewhere, whilst human activity enters into it, traversing through it and affecting its ecology.

This economic and ecological dance of nature and industry that creates a distinct ‘time’ for the woods, one that defines its territory as constantly shifting and changing, a poetics of visible and invisible forces that continually reshape it.

Phase 1 of the project ended with a rendezvous in the Forest Studio for those who could make it involving another muddy walk though this time in the pouring sleet. Great hilarity all round thanks to Maureen Jordan’s photo shoot of us queuing for a shot of oxygen from a tree before we trudged back to the studio for something to eat, the highlight being Maureen’s posh bread and butter pudding. 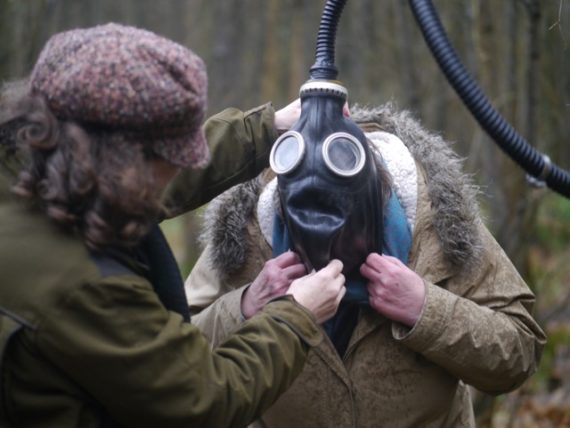 There was plenty of laughter as we revealed and shared our anxieties about meeting the brief/concept (or not) and our responses to the project and the process we all went through and the role of the symposium as a key methodological device: challenging us all to reflect on and share publicly not just work in progress but thoughts in progress at a much deeper level than might have been the case if it had been a seminar format only for the group.

The symposium on Friday was a bit of a disaster in terms of my presentation but otherwise a good way of finding out what everyone had been thinking and making. I spent too much time on the background to the work and didn’t get to my main point about embodied experience … What is it like to move into, in or be in a particular space or place?

Will do better next time. The only thing to do now is work my way through it.

Here is a link to a video (just under 3 mins). If anyone watches it, I’d love some feedback. 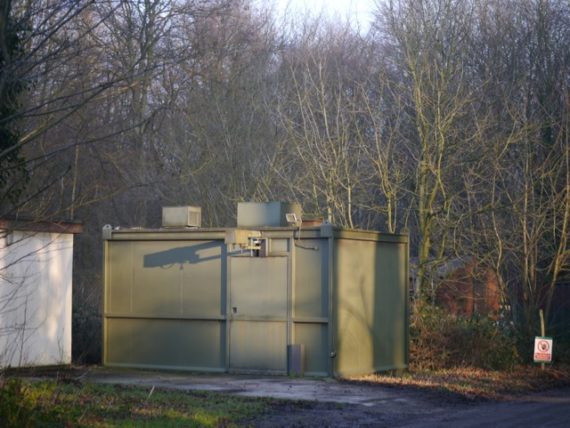 I got back from the mini-residency in the Forest Studio in the King’s Wood yesterday feeling relatively upbeat about what I’d managed to do. Day one felt a bit unproductive so I was glad that there was going to be a day two; nonetheless I managed a drawing or two and captured some go-pro footage.

Day two felt better. I was up early, walked the dog before breakfast and videoed the log splitters. It struck me that there was a rhythm to their work which was interesting to explore and that this idea of rhythm relates to other rhythmic patterns. I was beginning to feel that this other/in-between space was no longer as ‘other’as it was on the previous day and that what I needed also to do was to consider in greater depth the relationship of the embodied experience of space that is not addressed or not directly addressed in Foucault’s concept of heterotopias. This paragraph is an extract from the presentation I will be giving on Friday at UCA Canterbury.

I also spent the day making some prints. I used a gelli plate for the first time and considering the state of my hands, this was a really good option. 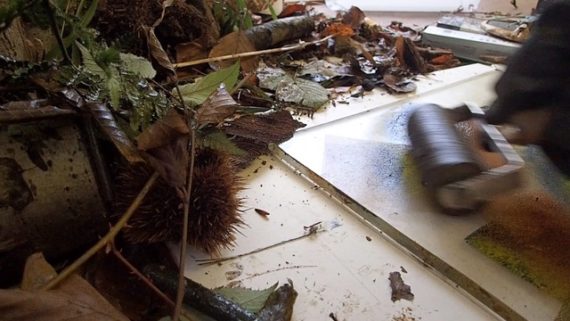 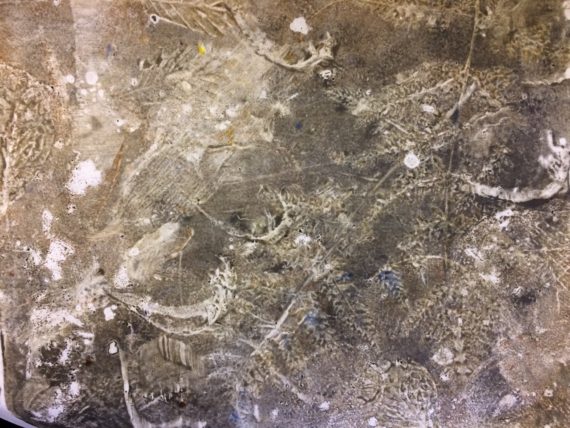 The studio itself was pretty comfortable and luckily nice and warm. I’m hoping we get a chance to do more work there. 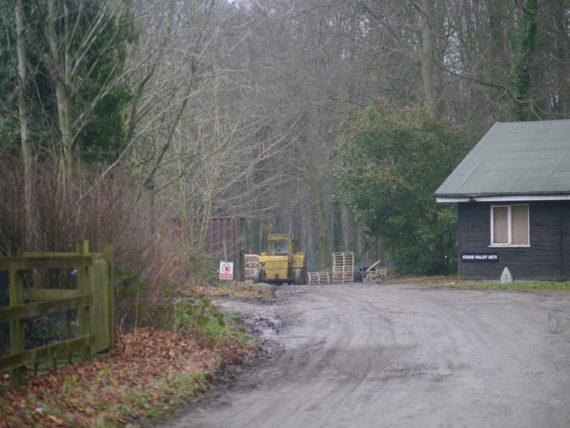 The project actually started last year at the end of November with an initial meeting and a long walk, followed by a workshop in December. All of us get a mini-residency opportunity in the Forest Studio of 24-hours – or 48 hours if we share with one other artist. I’ll be sharing the studio with Ben Hunt and we’ll be there next week.

It is a great way to start the year and the prospect of making new work is helping lift the gloom that descended on me at the end of last year – a gloom tied up with the current political landscape and my exasperatingly painful knees.

In the proposal I submitted for this project I said that the project would be:

An extension of recent work on the theme of Gardens – defined broadly to include public parks and other bounded constructed natural spaces – as sites of invisible labour.

would enable me to further develop ideas around the nature of work in spaces, usually perceived of as places of rest, healing, recuperation, peace by linking the physical effort of creating artworks with the labour that goes into these constructed landscapes.

I am expecting my ideas to change and my recent video sketch is less about labour and more a response to the notion of movement outwards (nature) and inwards (human) as set out in the project concept: https://vimeo.com/249118694 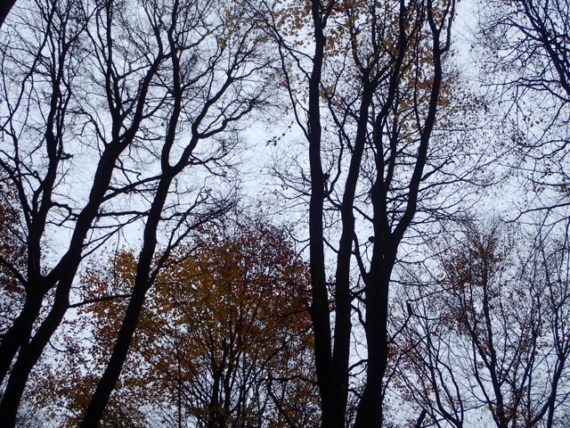