The Other Art Fair, presented by Saatchi Art, returns to the Old Truman Brewery in March for the 19th London edition of the vibrant artist-led fair. 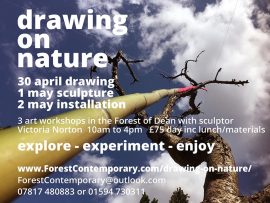 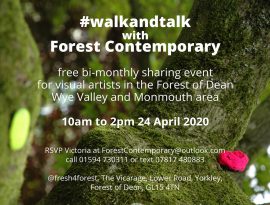 A short explanation of feeling visible..

an ongoing project supported by the ‘a-n Bursary 2019’ 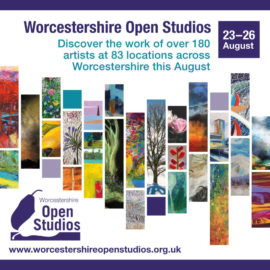 Using art as a form of therapy

Delving into the Business of Art and How the Art world functions i’m interviewing Art Professionals trying to find out more….. First up is Brainard Carey Author, Artist and owner of the Praxis Centre an online Centre for Artists….. Please […] 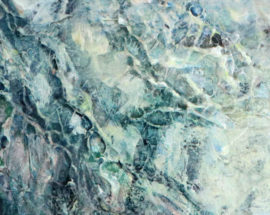 out and about with the Fruit Factory Network based at Humber Street Gallery; encountering, reflecting, acting…

Read all about it !  Highlighting my 5  best reads from last year. The Exform by Nicholas Bourriaud Forever and a day it feels like someone has been talking of Bourriaud and his theories on Contemporary Art and life, But […]

“Artists as a profession are peculiar and susceptible to suicide. The solitary nature of their work and the consequent potential for disproportionate self-doubt represent a toxic combination. Oscar Kokoschka even claimed in 1923….  it as an Artistic privilege: My work contains everything […] 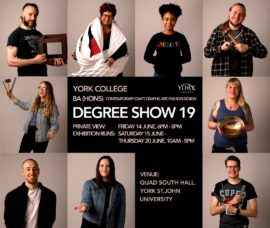 My Artists Practising Well research report, published on the the Robert Gordon University Open Air research repository, is now available to read and download. The research is focused on affective support for creative practitioners working in participatory arts for health […]

I’ve done it again… said I would blog more regularly, but then things happen and another month (or two) goes by. It really has been a learning curve to just sit back and let things happen. I’ve seen ‘opportunities’  come […] 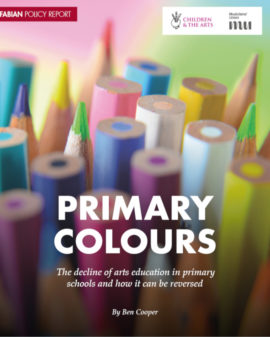 Report on the decline of art education in primary schools in England with recommendations for action.

In July last year the Creative Health: The Arts for Health and Wellbeing report was published detailing the evidence base for the benefits to health and wellbeing from participating in the arts. As this evidence base continues to grow a question arrises: […]

As part of my time in Miami, I wanted to spend more time connecting with galleries and artists. On one of my first days there, I was invited to an evening at The Fountainhead Residency which is where I was […]