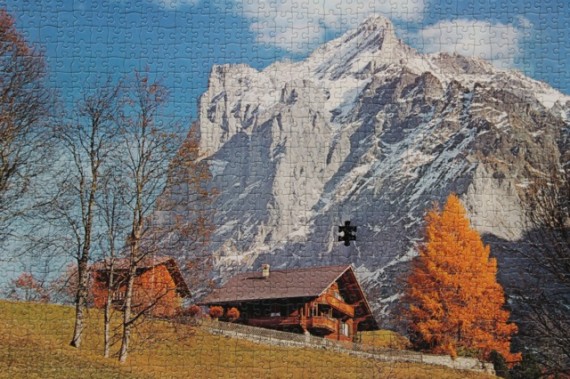 Then 12-4pm on Saturdays and Sundays

Passage compromises elements of two new series of works both of which continue Stuart Mayes’ exploration of glitter as a vital artistic medium.  In his use of glitter Mayes invites us to look beyond the immediate visual appeal of this cheap and trashy material towards its reflective, diffractive, and even conceptual qualities.

The first series has as its starting point a number of second-hand domestic doors salvaged from the apartment building where Mayes previously lived.  The second series takes inspiration from a second-hand jigsaw puzzle complete with the holes left in place of two pieces missing.  Playing with the possibilities that these objects evoke, the viewer is offered them as glittering black voids, and encouraged to imagine passing through both time and space.  Alluding to discos and low budget sci-fi rather than astrophysics these sparkling black holes do not threaten to consume everything in their orbit, instead they suggest places where we can indulge our fantasies.

To visit the exhibition outside of the regular opening times please contact Stuart Mayes on 0722 000 968 or [email protected] to arrange an appointment.

Stuart Mayes (born UK 1968) has a first class bachelors degree from Dartington College of Arts, Devon, and took his masters degree at The Slade School of Fine Art, London.  Last year he was a project student at The Royal Institute of Art, Stockholm and this year he is undertaking a research programme in their department of Architectural Theory and History.  Mayes works as an artist and teacher, recent solo shows include Play, MOCA London, Go-Go M2 Gallery, London, Brief Encounter, Nordiska Konst Plattform, Norway.  Teaching experience includes Konstfack, Stockholm; Central and St Martins, London; and Middlesex University.

Fashioning my universe from the traces of other men's lives and a good amount of glitter. Founder of artist-led initiative Glitter Ball showroom & projects, 2018. Recipient of the Region Uppsala artist's award 2017. www.stuartmayes.com studiostuartmayes on instagram