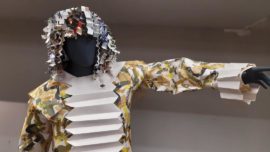 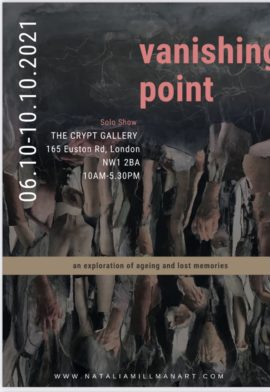 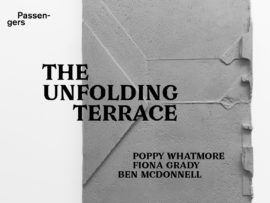 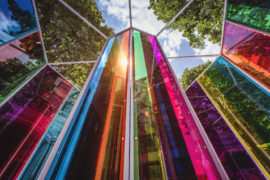 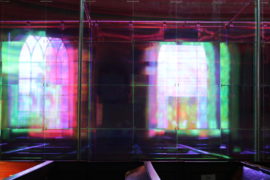 On 19/05/21 we had our final group crit and I put forward Moving in and around To Bite B&W Repeat in the studio see below, as no one has seen it yet. It was really good to get a sense my […] 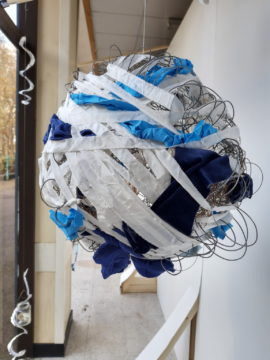 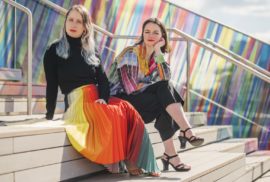 We are Still Here: Sonic Landscapes My virtual exhibition at BasementArtsProject is now open. I have created a virtual gallery to resemble the basement in which the exhibition would have taken place if there were no restrictions. Bruce Davies of […] 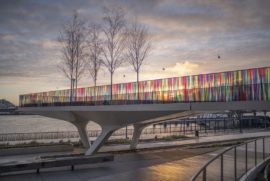 At the height of my enthusiasm for the deep map of Bwlch y Ddeufaen I had a major installation planned:  the long map on one wall; the “data” displayed as numbers and text overlapping on transparent paper, framed and assembled […]

After my meeting and group crit with my class on the 29/01/21, I decided to use new content in for the projection as said previously the film wasn’t working due to the change in colour, lighting when I walk – […]

We as a group decided to trial a continual walk film which turned out to be very difficult, the slight wrong move and a shot was ruined. This is a whole new aspect to learn/work with how to document my […]

I began to experiment for the group film which was much harder than originally anticipated. Jane mentioned I should explore a multiple range of areas in the kitchen to position the clay breasts/projector to find the better angles/positions for the camera/viewers. […]