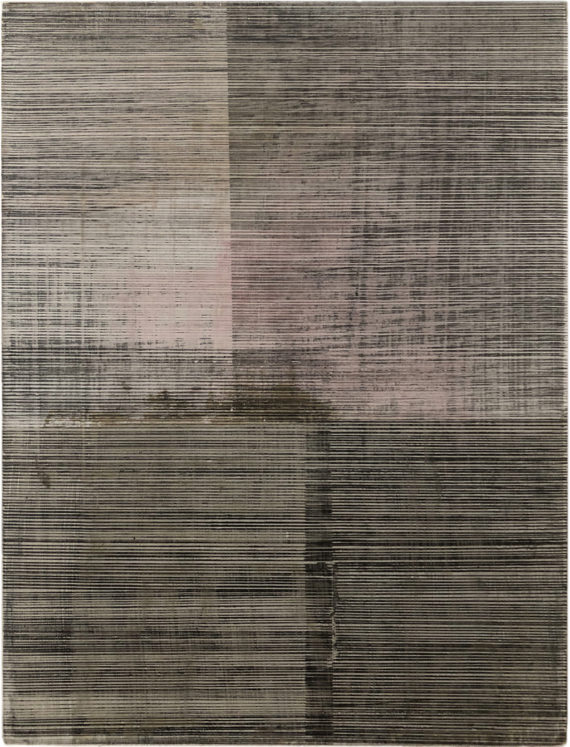 Exhibiting artists
HANNA TEN DOORNKAAT
ANNAMARIE DZENDROWSKYJ
SINTA WERNER
WITH ACCOMPANYING ESSAY BY
JILLIAN KNIPE
If seeing is believing then is unseeing a state of disbelief? How can we trust what we see when the speed of light determines that whatever we are looking at is always in the past? In a gallery setting, this slip of time might be merely nanoseconds of delay but there remains a factual difference between our looking and the object or image being looked at. Add to that the intangibility of perception and the complexity of seeing intensifies.

We bring our memories, experiences and bodies into the room which inform our seeing as well.

The work is slowly revealed as we dart between internal and external processes. Nothing is ever fixed and our perception of the work is only ever fleeting. Talking about the work changes it.

Reading about the work changes it. Recalling the work at a later date changes it. The work is continually reconfigured over and over again. So unseeing becomes a liquid state between one moment of seeing to the next.

Three artists demonstrate the elasticity of seeing in [Un]Seen at Arthouse1 ….

Hanna ten Doornkaat is concerned with the repetitive processes of mark-making. Visually her work applies a kind of precision of imprecision as the works bear marks of the unfinished as well as significant reductions in line with her current conceptual exploration of the notion of the palimpsest.

The fleeting grey of Annamarie Dzendrowskyj’s paintings that both emerge and dissolve are a reminder of the constant flux in the fast paced digital world. Her work capture’s glimpses of non-spaces and their unseen details, allowing the viewer to enter into a zone of indiscernibility.

Sinta Werner’s work is site specific – playing with the relationship between two- and three-dimensionality, reality and reproduction, physical presence and projection, and the interconnection of virtual and real space. By mirroring, doubling or adding architectural elements, the attention is drawn to the viewer’s own perception of space.

Sinta is based in Berlin, and will be undertaking a short residency at Arthouse1 to create site-specific works for [un]seen in the domestic, architectural space of the gallery.