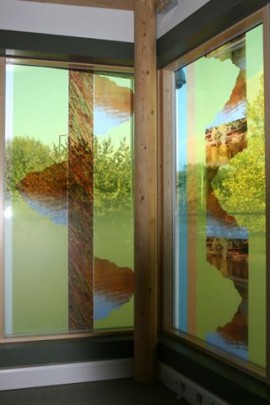 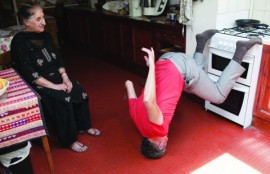 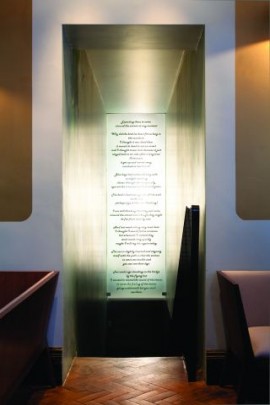 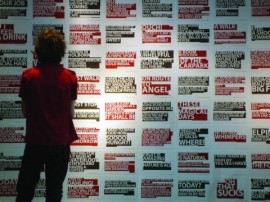 For the best part of twenty years, established artist-duo Thomson and Craighead have been experimenting with technology, producing installations and site-specific pieces involving video, sound and electronic networks. 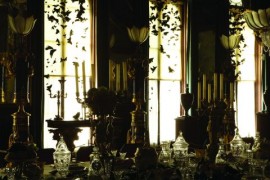 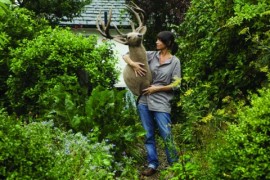 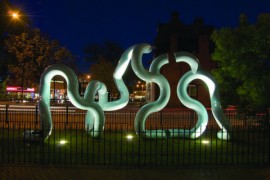 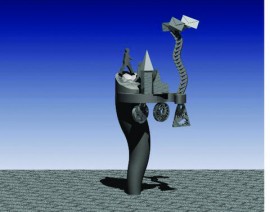 I am writing in support of the letter by a large group of artists in a-n Magazine, April, addressing the problem of unpaid design work public art commissions. 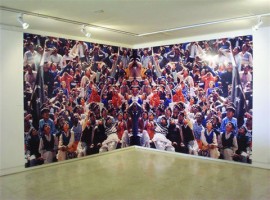 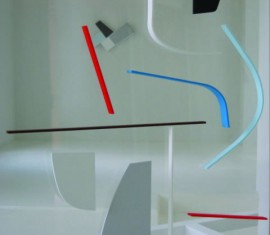 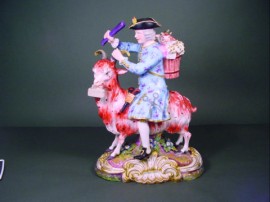 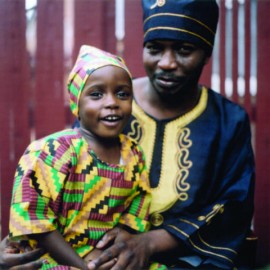 Once we were Africans Black Arts Alliance has commissioned photographer Anthony Jones to photograph ten, black, multi-generational families living in the Greater Manchester area as part of ‘Acts of Achievement’, the north west of England’s annual celebration of Black History […] 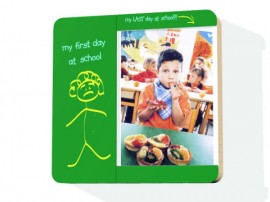 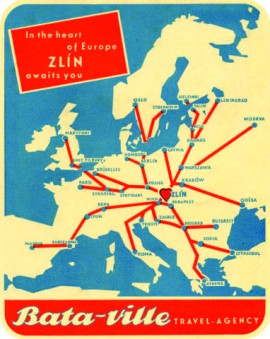 Greyworld’s Bins and Benches hi-tech artwork has been selected for permanent installation at The Junction. Other artists short-listed were Robin Blackledge, Susan Collins, Dalziel and Scullion, Clive Gillman and Mark Goulthorpe. In Greyworld’s vision, intelligent bins and benches roam the […] 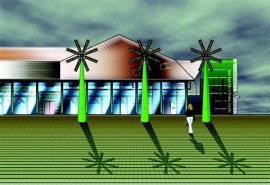 International artists will feature in the refurbishment of Junction, Cambridge’s leading contemporary arts and entertainment venue. Proposals from shortlisted artists for public art projects have now created an interactive online virtual exhibition on www.junction.co.uk/publicart with the public invited to nominate […] 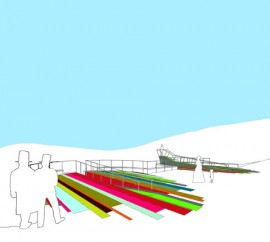 As part of the recent Commonwealth Games in Manchester, Cultureshock commissioned contemporary visual artists to record, document and interpret this major event. As a result, the Singh Twins created a single narrative painting encompassing themes relating to the games, to […] 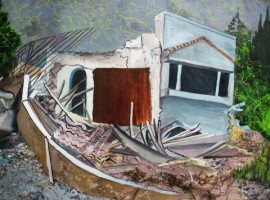 We’re proud of what a-n Magazine has achieved over its thirty-two years. On the occasion of the last print edition we invited many of our collaborators and contributors to help us celebrate and mark this moment by giving us a ‘few words’ – a short testimonial of what a-n means to them. Here, they reflect on our significant role for artists and on the value of a-n Magazine, publications or initiatives. 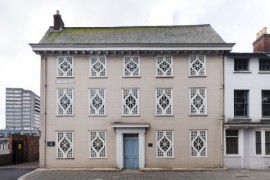 A round-up of projects that explore approaches to making and siting art beyond conventional white cube spaces – from travelling fairgrounds and riverboat processions to site-responsive installations and public sculpture.