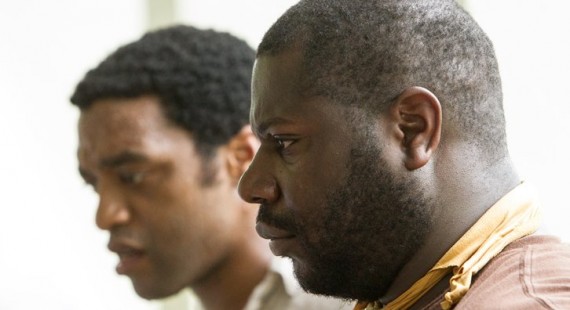 While the film American Hustle won in the most catergories (three), the drama award is considered the most prestigious and is seen as a clear indicator for Oscar success. The award for 12 Years A Slave follows a trawl of 10 BAFTA nominations for McQueen last week, including best film and director.