£200,000 awarded for artists and estates to sustain archives - a-n The Artists Information Company 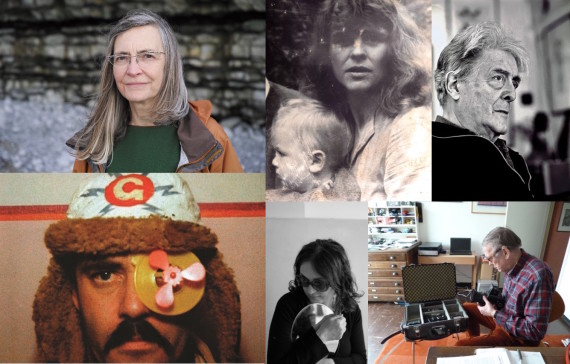 The inaugural round of a new project designed to support “the sustainability and dynamism of artists’ profiles for future generations” has selected 26 artists and estates for funding. They join an existing seven artists/estates taking part in the pilot of DACS Foundation’s Art360, with a total of £200,000 now awarded to 33 recipients.

The recipients encompass a range of practice, working in sculpture, film, performance, digital media, photography, painting and site specific art. The funding will help in a variety of areas, from physical storage to digital archiving of works.

Thomson & Craighead said: “It was clear from the consistent high quality and range of applications this year, what a great need there is to help artists make their archives sustainable, whether it is bolstering the early life of an artist’s estate or using the process of archiving itself to help fix an ephemeral practice.”

Art360 is produced in partnership with a number of bodies including The Art Fund, The Henry Moore Foundation and The National Archives, and is supported with public funding by the National Lottery through Arts Council England’s Grants for the Arts programme.

The project runs for three years and through an annual open call intends to fund 100 ‘leading modern and contemporary artists’. Further open calls will take place in 2017 and 2018.