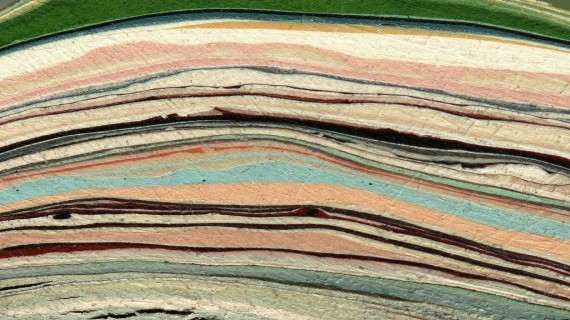 The ten shortlisted artists for the sixth Film London Jarman Award happily contradict the common assumption that, as Rose Cupit of Film London Artists’ Moving Image Network puts it, “experimental film can be seen as a niche area of practice.”

This year’s nominated artists are a typically broad range of UK-based filmmakers. Just contrast the seductive, music-video-like dramatisations of young Glasgow-based artist Rachel Maclean with the matter of fact, daily-life monologues by respected filmmaker John Smith, whose work came into prominence in the 1970s alongside his involvement with the London Filmmakers Co-op.

The other nominees for this annual award are: Ed Atkins, Beatrice Gibson, Emma Hart, Uriel Orlow, Charlotte Prodger, Hannah Sawtell, Grace Schwindt and Jessica Warboys. The winner of the prize, to be announced in November, will receive £10,000 prize money and a Channel 4 Random Acts short film commission. A further three artists will also receive commissions, worth a total of £16,000, to make work for national television.

“It’s really for artists working and experimenting in moving image who have already made an impact and reached an audience, but perhaps at the cost of breaking through,” says Cupit. “The award uses the name of Derek Jarman to indicate the independent spirit of risk-taking and experimentation that continues through this kind of work in the UK.”

The 2013 jury is made up of both curators and practitioners, such as conceptual media artists Jon Thomson and Alison Craighead and the filmmaker Carol Morley, whose career has spanned both film and contemporary art. Chaired by Tate Modern film curator Stuart Comer, other jurors include Whitechapel Gallery Director Iwona Blazwick, Channel 4’s Commissioning Editor for Arts Tabitha Jackson, and curator, writer and editor Omar Kholeif. “Film London doesn’t vote towards the selection, we’re there to manage the meeting,” says Cupit.

While the themes in the shortlisted artists’ work vary widely form year to year, Cupit believes there is one constant. “What does come through is a sense of the breadth of experimentation,” she says. “There are artists working digitally and with film, using celluloid, devising installation in a gallery context and creating single-screen work. Artists are pushing content and form in many different ways.”

The tour finale will be at the Whitechapel Gallery, London in November, where an expanded two-day event will take place on 2 and 3 November, prior to the overall winner being announced at a special event held there on 6 November.

For more information and to view extracts of the shortlisted artists’ work, visit flamin.filmlondon.org.uk