2016 – How was it for you? #6: Heather Phillipson, artist, poet & Jarman Award winner - a-n The Artists Information Company 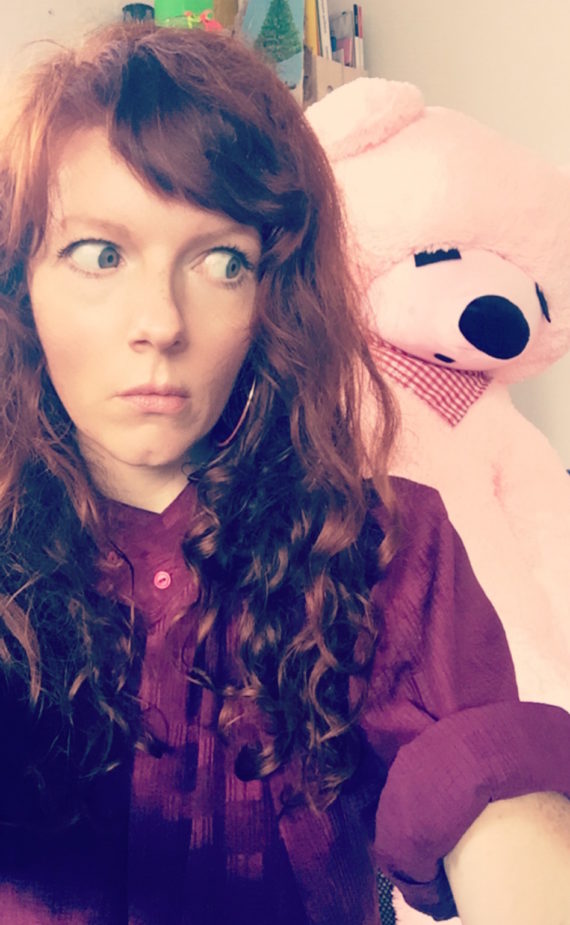 What kind of a year has 2016 been for you?
A mountain range kind of year – at its peaks, high-yield vistas / in between, great chunks of time in the ditches, trying to summon some gumption.

What do you wish hadn’t happened this year?
The apparently unstoppable rise of bigots, gropers and comb-overs while minorities, non-human animals and the peaceful suffer. 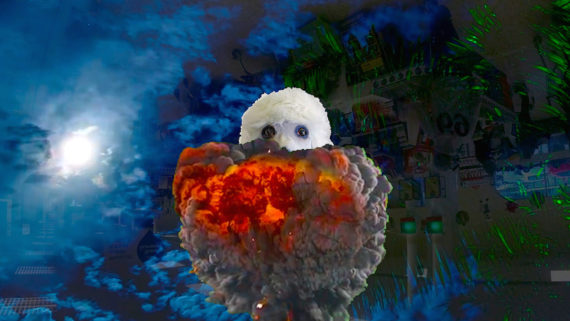 What do you wish had happened this year, but didn’t?
The opposite of all of the above.

What would you characterise as your major achievement this year and why?
Rehoming a dog. She helps me rethink our world, and inhabit others.

Is there anything you’d like to have done this year but haven’t?
Read more good news.

What would make 2017 a better year than 2016?
Fewer borders, more tongue-kissing. 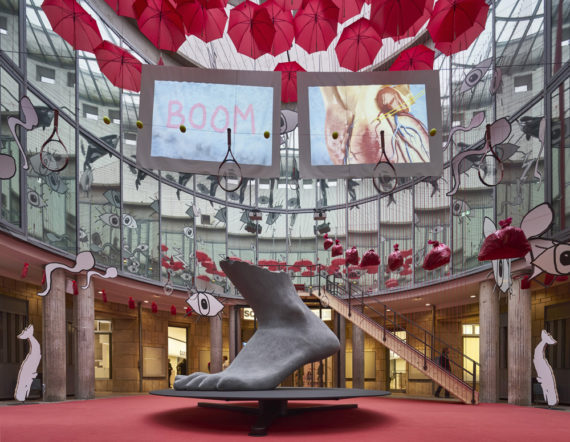