2017 – How was it for you? #7: Barby Asante, artist, curator, educator - a-n The Artists Information Company 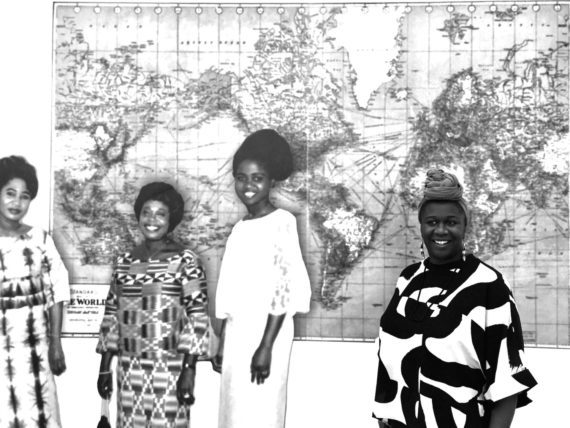 What kind of a year has 2017 been for you?
2017 has been a year of incredible highs and deep lows. I have probably had one of the busiest and most visible years of my working life, beginning with being one of the artists in ‘Untitled’ at New Art Exchange in January, then working towards the Diaspora Pavilion in Venice. That opened in May, then I showed at Dolph, had a work in an exhibition in Tent in Rotterdam, The Queen and the Black Eyed Squint is currently showing in ‘Starless Midnight’ at Baltic, and more. But what I will remember most about this year is watching the Grenfell Tower fire happen, knowing that Khadija Saye was in there reaching out for our help. Losing her had an incredible impact on the Diaspora Pavilion project. And after that there was the loss of the Afro Supa Hero Jon Daniel, who I worked with at 198 Contemporary Arts and Learning, and then another shocking loss of my close friend and collaborator Delaine’s husband and partner in making mischief, Damian Le Bas. All incredible artists, all gone too soon.

What has changed for the better and what, if anything, has changed for the worse?
It’s really hard to say what has changed for the better. This year has been a really tough one, though many great visible things have happened, like the Diaspora Pavilion, the incredible Turner Prize list of nominees and Lubaina Himid winning it, a year that visibly celebrated the work of POC [people of colour] artists, from ‘The Place is Here’ and ‘Soul of a Nation’ to Black Blossoms, Yellowzine and the incredible BBZ residency that just took place at Tate Exchange. On the surface it is looking good for ‘diversity’ in the visual arts in Britain. But this is perhaps where my ‘worse’ comes in; I’m sceptical of this trend. There is obviously a very urgent need for social change and creating a much more equitable space for artists of colour to have their work seen and appreciated. But visibility is not enough: structures need to change. And I think we’re a really long way away from this.

People are very happy in their positions of power and would rather write meaningless policy documents that fulfil funding criteria than enact real and meaningful change in arts organisations. I’m seeing some organisations that are willing to be critically challenged, but others will fulfil the minimum requirements and the Creative Case will be another Decibel or other initiatives that have gone before them. Also, it must be remembered that ‘diversity’ isn’t really for so-called ‘excluded’ people, it’s for the people who exclude to feel they’re changing the system; it often highlights the very prejudices they are supposedly trying to address, so in many ways on stark white walls we’re seeing this and it makes for some very uncomfortable viewing. 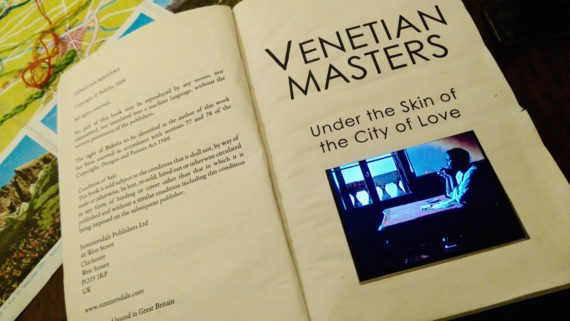 What do you wish hadn’t happened this year?
Simply I wish Khadija hadn’t died.

What do you wish had happened this year, but didn’t?
I wish that the Diaspora Pavilion, which was well received and highly viewed, had been seen for the criticality and questions in the work, and how much of the work challenges notions of diaspora explored in the work of people such as Stuart Hall, and the institutional work of spaces like 198 and iniva, rather than a high-profile ‘diversity’ project. In many ways we’re going backwards, with work by POC artists continuing to be marginalised, historicised or viewed as something that is youthful and wilful. There were some important critical interventions within the Diaspora Pavilion exhibition and projects that drew from it, like Sonic Soundings curated by one of the exhibiting artists Erika Tan, and Something Human‘s performance programme that featured Larry Achiampong, Paul Maheke and Libita Clayton, which really challenged this notion. But these were fringe events, so not as visible. And without really good reflective writing and publishing about this work, we’re in danger of it being seen as another successful POC spectacle.

What would you characterise as your major achievement this year and why?
This year has been amazing for my work, but my highlight of those achievements was making my first two Queen and the Black Eyed Squint films that are currently on show at Baltic. I had four weeks to produce and turn them around and the reason why this was such a great achievement was the fantastic team at Baltic, especially Adrianne, Laurence and Edgar and also the team that I worked with: Jess, Harriet, Kat, Colin and Zac. Collaboration, communication and support – these are things that are so important to me and this is something that I believe supports us to thrive as artists and not merely survive.

What would make 2018 a better year than 2017?
Less grief, more criticality, meaningful engagement in urgent conversations on equity, a pay rise for artists and art workers, more meaningful and sustaining work from organisations with regard to working with artists of colour (it’s not just about making us visible). I’m sure there’s more!

The Queen and the Black Eyed Squint, featured in the exhibition ‘Starless Midnight’, continues at Baltic, Gateshead until 21 January 2018. www.barbyasante.com 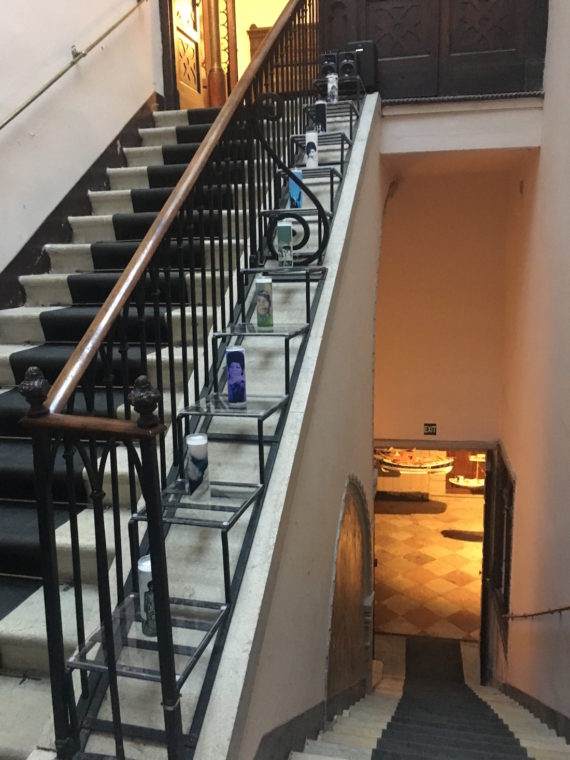