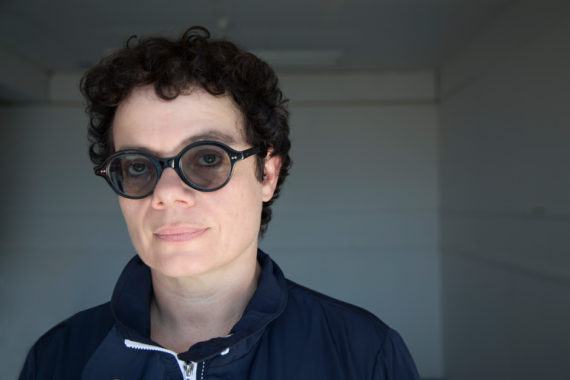 The 2017 Film London Jarman Award has been won by the London-based artist Oreet Ashery. She was selected from a six-strong shortlist which also included: Lawrence Abu Hamdan, Adham Faramawy, Melanie Manchot, Charlotte Prodger and Marianna Simnett.

Ashery, who was born and grew up in Jerusalem, receives £10,000 in prize money and a commission for Channel 4’s Random Acts series. The other shortlisted artists will also be commissioned to produce short-form works for the TV channel.

Adrian Wootton OBE, chief executive of Film London and the British Film Commission, described Ashery as a “fitting winner” of the tenth Jarman Award because “her mercurial, ever-evolving work is nigh-on impossible to pigeonhole”.

He added: “She has spent her entire career pushing the boundaries of moving image as an art form, and it’s this questing restlessness of spirit that we set out to champion when the award was first established.” 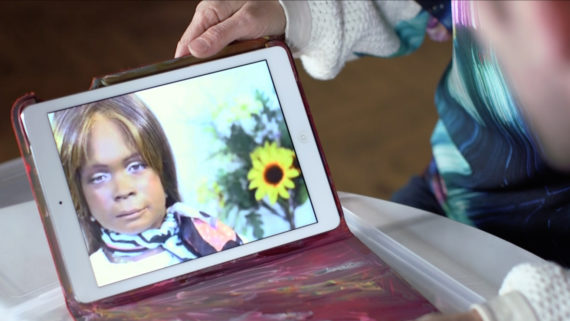 Known for her performance and film-based practice, Ashery has shown work at the Victoria and Albert Museum, Freud Museum, Whitstable Biennale, ICA and the Royal Opera House.

Ashery’s recent touring work, Passing Through Metal, invites audiences to pass through the sound of ‘metallic rain’ produced by knitters using 80 metal knitting needles with a pick-up microphone attached to each one. The piece also includes occasional interruptions from a sludge metal band.

Combining fictional conversations and real-life interviews, Ashery describes the work as an exploration of ‘digital and emerging technologies of dying, social networks, self-presenting in the afterlife, labour, withdrawal, care and feminist reincarnations of women artists’. 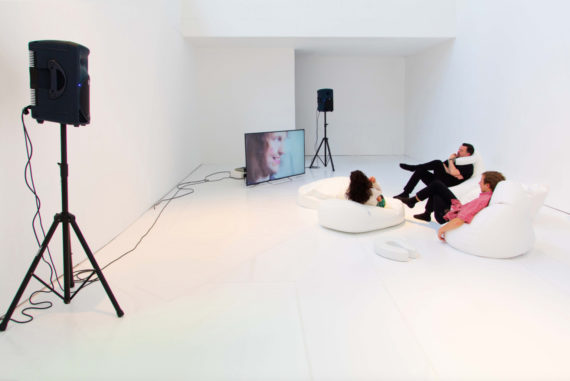 Film London has also announced the winner of this year’s £5,000 Jules Wright Prize for a female creative technician, with the award going to sound designer Chu-Li Shewring.

Named after the late founder of The Wapping Project, the Jules Wright Prize seeks to recognise female creative technicians who have made a significant contribution to artists’ films. Chu-Li has worked with artists such as Steve McQueen, Frances Scott and Ben Rivers.