2019 – How was it for you? #1: Sean Edwards, Wales in Venice artist - a-n The Artists Information Company 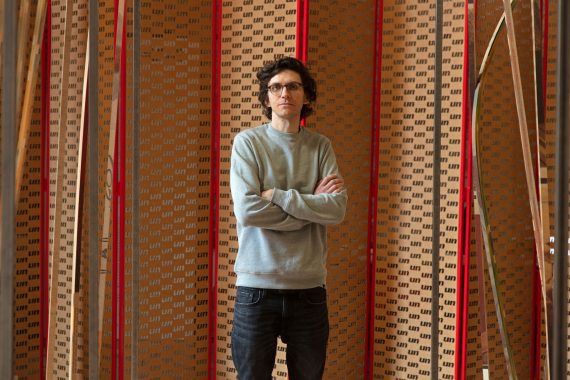 What kind of a year has 2019 been for you?
A year like no other. It’s been frantic, tumultuous and strangely cyclical. We started the year in a cold warehouse that we rented as a temporary studio in Cardiff to begin producing the large scale components for my Wales in Venice presentation at the Venice Biennale and after the floods, at the end of the year, it is very possible the same team of artists who helped me make that work might be with me in a similarly cold studio to help repair the work.

But seriously for me it’s been a year dominated by the Venice Biennale and one that panned out in a way I could not have fully expected. The reception for ‘Undo Things Done’, and particularly for my play Refrain – which was performed by my mother as part of the exhibition – truly took me by surprise in terms of the warmth of support that greeted that work and the wider show.

I was very nervous about making and sharing this work due to its overtly political and personal concerns but somehow it seemed to resonate with people. It came after a few years of struggling with what I wanted to say, of grappling with both the formal and political properties of my work. It was my small attempt to open up a dialogue about whose voice we hear in the art world.

Fortunately the year doesn’t end with the floods, or even last week’s election results, but with the broadcast of Refrain on BBC Radio 4 (as I write this I’ve just come from making the final mix). It feels timely to be putting this work out into the public again, and that for me feels like the year ending where it began, full of possibility. 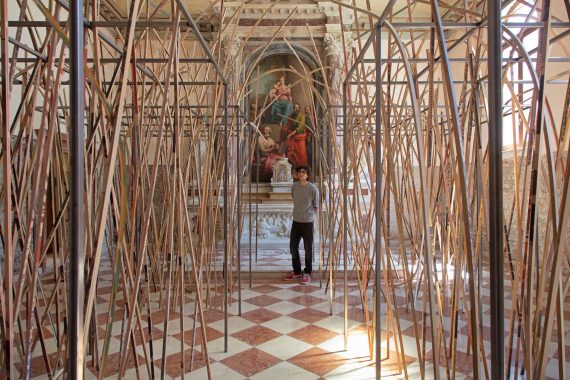 What has changed for the better?
We are continuing to have discussions around the widening of voices in the visual arts. But this needs to go further. I sometimes feel as if the conversations are being taken more seriously in the theatre and literature but less so in the visual arts. With my perspective coming originally from working class (or under class even) I’d like to see more representation and support for a greater number of working class artists and try to support this in my own way through ventures like Arts Emergency. It feels needed more than ever.

What do you wish had happened this year, but didn’t?
The timing of these questions is everything. As I write this a few days after the General Election I can only answer that I wish as a country we hadn’t voted who we did into power and that we didn’t create a situation where it becomes entirely possible for politicians to lie in public without any consequence. I fear what this means for future policy and future elections. Ultimately, I wish that we had collectively voted for hope and not fear. 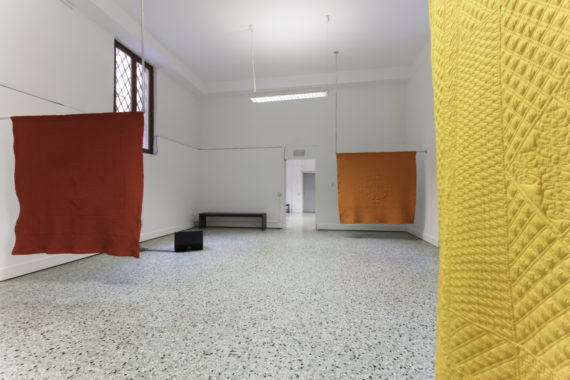 What would you characterise as your major achievement this year and why?
It has to be Venice. The idea of ‘representing’ your country at any point, even if an impossible task to do, will always be momentous. Being able to do it at this point in time, with such personal work was one that I couldn’t have done without all the people around me. The list of thanks on the ‘Undo Things Done’ credits doesn’t even begin to describe the investment and generosity of others involved.

Is there anything you’d like to have done this year but haven’t?
No. Though there were a pair of Nike Blazer’s on eBay I wish I’d bought.

What would make 2020 a better year than 2019?
To slow down. Not entirely sure it’s going to be possible as I begin to pencil in my 2020 diary but I’d like to have a little more time in the studio messing about. What I do know is I am looking forward to spending more time with my family.