2019 – How was it for you? #3: Jerome Ince-Mitchell, artist - a-n The Artists Information Company 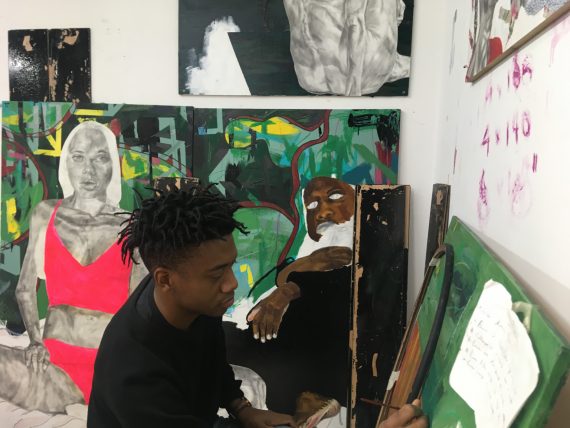 What kind of a year has 2019 been for you?
My 2019 was all about embracing self and understanding that I know who I am as much as I ever have, and approaching every experience mindful of this. The confidence that comes with this mindset works in symbiosis with my practice. James Baldwin’s quote about the artist’s struggle has always resonated, and this year I felt it as much as ever.

What has changed for the better?
My perspective towards my practice. From being a figurative 2D artist, I now consider every skill that I have as a possible tool of expression, whether that’s chess, bringing people together, playing poker, drawing and more. It has opened up several different pathways that have helped me get through a testing year.

I graduated from the Royal College of Art after playing poker to pay for my fees in a performance I called Royal Flush. I developed an abstract painting form called ‘Action Black’. This expansion of my expression has even led me to becoming the chair of a-n’s Artists Council, something that may not immediately seem like part of an artwork but that I think will become more apparent by the time I’m 31. 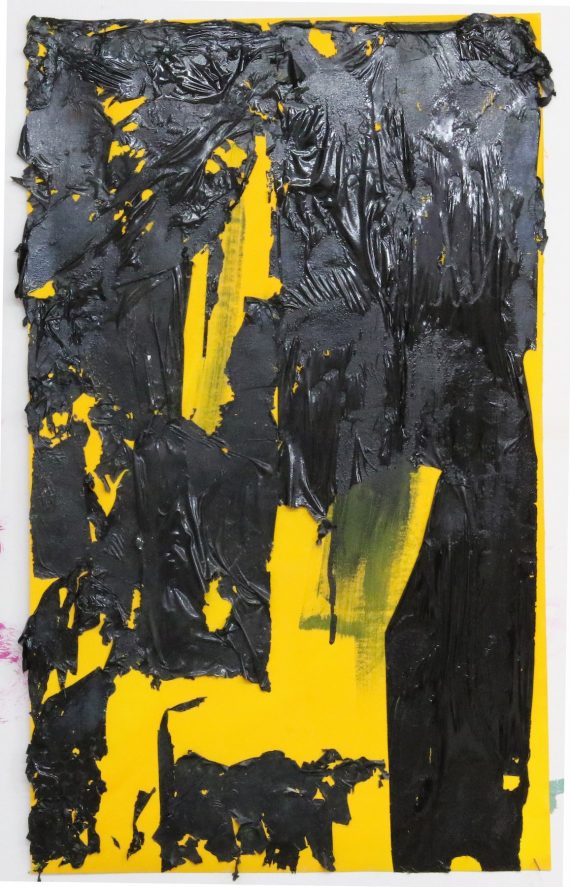 What do you wish had happened this year, but didn’t?
Sold more work, but the art market is full of smart people – they’ll catch on soon enough.

What would you characterise as your major achievement this year and why?
Everything is the art. Again, it has to be the embrace of self that has led to the decisions I’ve made within my practice and the opportunities that have come from this. It also enabled me to appreciate what informs my sense of self. This includes understanding the value of the other artists I have close to me, my community, my friends – most of whom are artists too – and my family.

A specific moment of pride was being able to let my granddad see me graduate at the Royal Albert Hall. A man that grew up farming in Grenada and going to school three days a week, who as a kid dreamed of becoming a head teacher. He places a lot of value on education. I know he experienced racism at parents’ evening, being told his four children were dumb (two would go on to be accountants, one a lawyer and my mum is a deputy head). Although he doesn’t understand what it is I am doing in art he fully supports me. That graduation moment meant no more family Sunday dinners explaining when I’m going to get a real job – now granddad tells everyone his grandson’s an artist. 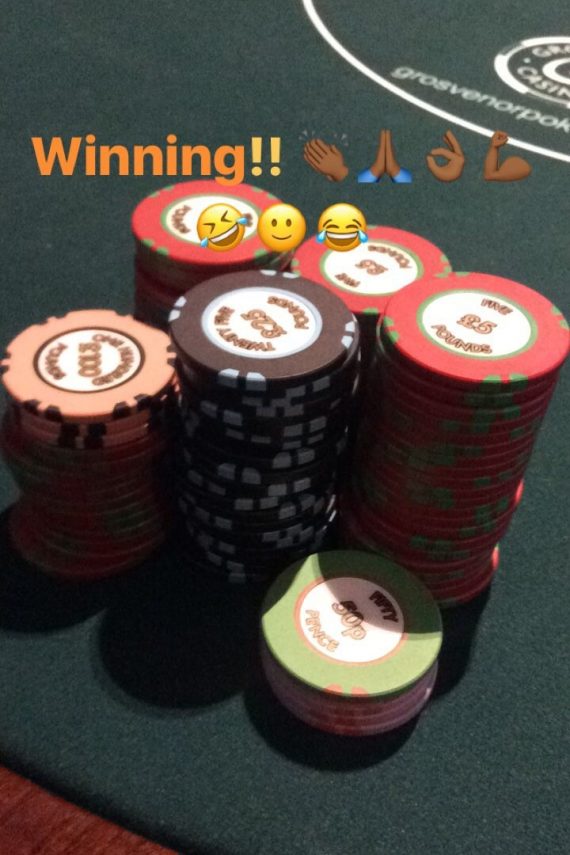 Is there anything you’d like to have done this year but haven’t?
I spoke about this with Sae Yeoun Hwang (one of the amazing artists I’m very grateful to have around me) and I would have liked to be part of more shows or conversations that emphasise the living culture that exists within London and other inner city areas. She perfectly described it as the ‘mandem, gal-dem and non-dem’ (and I give full credit to her coining the amazing name non-dem). 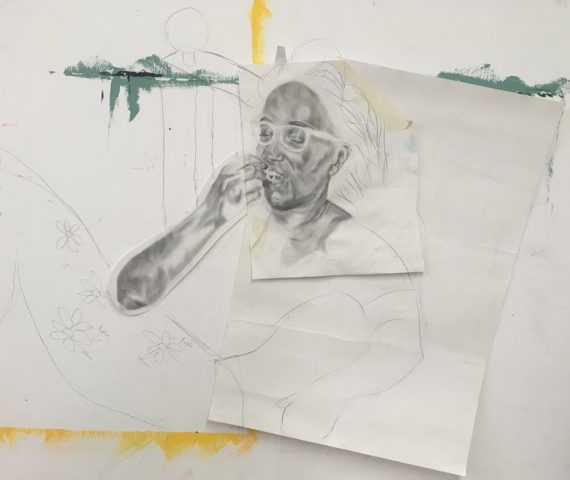 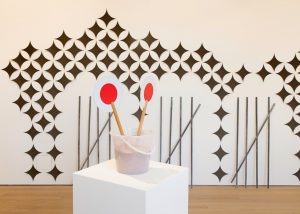 Catch up with our 2019 – How was it for you? series so far including Wales in Venice artist Sean Edwards and official artist for the 2019 general election Nicky Hirst