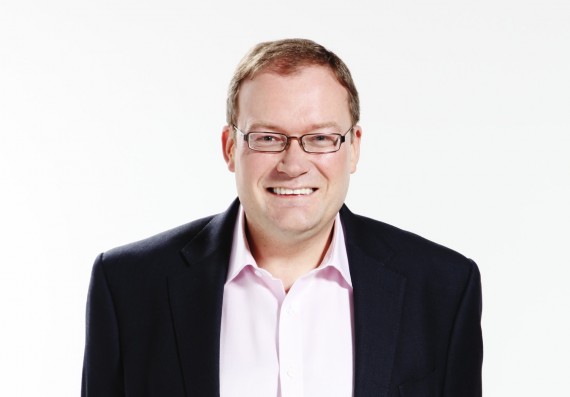 The new chief executive of Arts Council England (ACE) Darren Henley has delivered his first speech in the role after succeeding Alan Davey, who stepped down at the end of last year.

Speaking at Ferens Art Gallery in Hull yesterday (28 May), Henley, who before joining ACE led the radio station Classic FM, outlined his plans for artists. He said: “There will be new investment for artists and organisations across the nation. It will support artistic ambition, strengthen that cultural ecology and enrich our communities.”

He added that it is the Arts Council’s ambition to support centres of creative excellence across the country. “This will help artists of all disciplines live and work in their communities, producing original work that will enrich our national culture,” he said.

The first part of this will come from the ACE’s new Ambition for Excellence fund. The three-year £35.2m fund will see close to £31.7m spent outside London. Henley said: “We believe there is demand for this investment. However, in some places we will have to encourage and support quality applications. We will also have to build partnerships, especially with our friends in local government.”

Henley added that what is needed is a long-term vision, not short-term fixes. He said: “I want to build a brand new 25-year vision for developing creative talent across our country. It’s ambitious and will require us to build lots of bridges, and to blow up lots of barriers.

“But from my work in the last two governments in both music education and cultural education, I know it’s possible. Creative talent is everywhere. But opportunity is not.”

Citing the success of the ‘Northern Powerhouse‘, which has been led by cultural investment in Manchester, Henley stressed the importance of combining government money, lottery money and local authority funding going forward.

“Imagine a corridor of culturally driven regeneration all along the M62, linking Hull with Liverpool, and taking in Manchester and Leeds,” he said. “The ‘M62 Corridor of Culture’ is another idea of what the future could hold.”

Henley said the upcoming spending review due in the autumn was an opportunity to show how important public investment is to the arts all across the country.

“We must work together to communicate how important it is to the entire country, from the River Humber to bustling cities like Newcastle. I want the arts to speak to more people, but I want our voices to remain distinct. That’s my vision for the future.”

Watch the full speech on the ACE website here