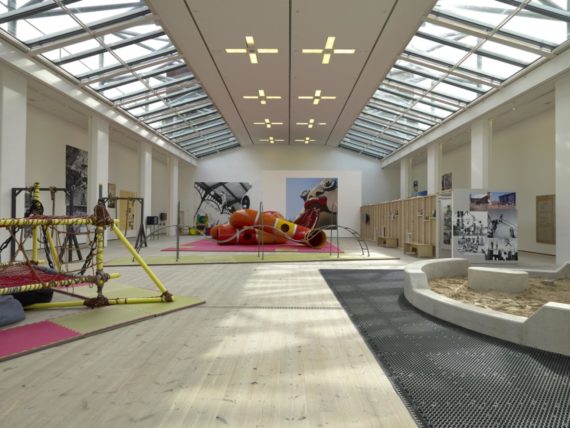 Arts Council England has announced its new National Portfolio for 2018-22, with a commitment to shift funding away from the capital.

831 organisations are to receive funding as part of the portfolio, and of a total annual investment of £409 million, £338 million will come from grant-in-aid funding from government while £71 million is from the National Lottery.

There are 183 new entrants in the Arts Council’s National Portfolio, with funding for the first time awarded over a four-year period.

The majority of organisations in the new portfolio have received standstill funding (45.8%) with 8.4% receiving uplifts and 1% receiving reductions.

Amongst the organisations joining the portfolio are A Space Arts in Southampton, Art Gene Limited in Barrow-in-Furness, Backlit in Nottingham, Chapel Arts Studios in Andover, Creative Foundation in Folkestone, KARST in Plymouth, Grand Union in Birmingham, Disability Arts Online in Brighton, Invisible Dust in Scarborough, Jerwood Gallery in Hastings and the International Curators Forum (London), currently hosting the Diaspora Pavilion in Venice. 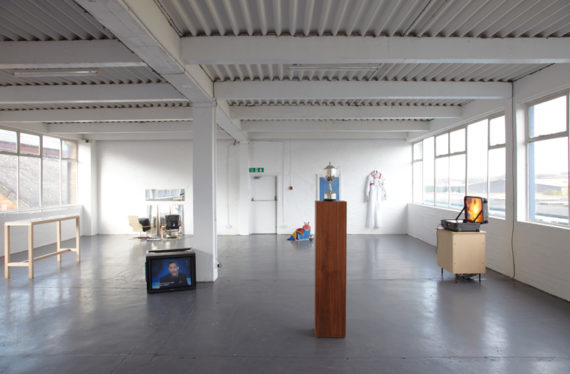 In addition, a number of London’s major cultural institutions, including the National Theatre and Southbank Centre have seen their funding cut, with the money diverted to the capital’s outer boroughs.

ACE had commitment to shift lottery funding to 75% outside the capital by 2017-18 and this is reflected in an additional £170 million invested outside London between 2018 and 2022.

Places that will benefit from increased annual investment include Plymouth (£3.99m), Tees Valley (£1.99m), Bradford (£1.77m), Luton (£399,000) and Stoke-on-Trent (£255,000). Other areas to receive significant increases in investment include Coventry and Warwickshire, Torbay, Barking and Dagenham and Northumberland.

Overall funding to London in this portfolio will remain at a standstill.

Sir Nicholas Serota, chair of Arts Council England, said: “We set out to deliver a significant increase in our investment outside London. We’ve done that, without detriment to the internationally renowned cultural offer of the capital.

“Alongside continuing support for our great national companies, we’ve funded inventive, pioneering arts organisations and a new range of museums across the country. We’ve also included libraries producing high quality cultural programmes. Working together these organisations will inspire a broader range of young people and audiences across England than ever before.”

Among the new SSOs are Plymouth Culture, providing infrastructure and partnerships for organisations in the city to work together. MeWe Foundation, based in London, will develop business potential for creative individuals and organisations through networking, mentoring, consultancy and investment support.