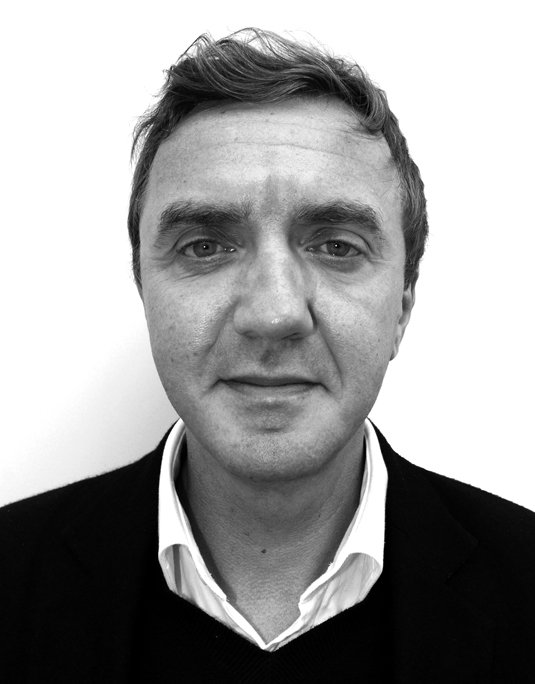 Andrew Hunt is to join Exeter’s Spacex gallery as its new director in December 2013. He joins the gallery as it moves into its fifth decade and replaces Nicola Hood, the gallery’s director since 2005, who is leaving to take up a curator role with Newcastle-based arts production company amino.

Well known for its high-calibre contemporary art programme, Hunt comes to Spacex from Focal Point Gallery, an art space with a similarly ambitious ethos. During his six-year tenure, Hunt has built an international reputation for the Southend-on-Sea venue and overseen its move into an Arts Council England capital-funded new building.

Mark Waugh, chair of Spacex, said: “I am delighted that Andrew will be joining us and am certain that he will build on the success of our outgoing director Nicola Hood in bringing exceptional artists to the gallery and city of Exeter.”

Established in 1974, Spacex has in recent years secured funds from Arts Council England’s Catalyst fund and the Esmée Fairbairn Foundation, as well as seeing a significant increase of 34% in its ACE National Portfolio funding agreement under the directorship of Hood.