Art in Bristol's Bearpit: a party, a sleepover and a peek at what lies beneath - a-n The Artists Information Company 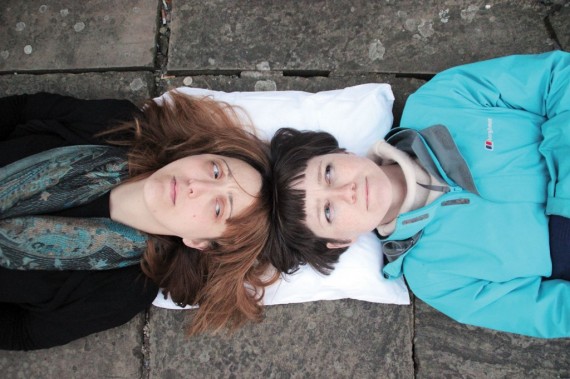 Hand in Glove has announced its spring programme for Art in Bearpit – the temporary, publicly-sited project that the artist-run group has curated for Bristol’s community-regenerated sunken roundabout, The Bearpit.

Starting with the May bank holiday weekend and running through until July, the programme promises to provide a combination of uncanny, entertaining, celebratory and unsettling experiences for members of the public who pass through the space on a daily basis.

Vickie Fear has designed hand-finished costumes that will transform a group of performers into watchful creatures. Through The Keepers, Fear draws on questions of community ownership, cohesion and the Bearpit’s recent history of civil disruption. An ambiguous presence, these figures will roam the Bearpit on Saturday 2 May.

June is party-time at the bearpit. Megan Clark-Bagnall convenes An Everyday Party on 1 June, where Bristolians will celebrate their everyday commute with the help of party props and cake. Meanwhile, artist duo A-peg (pictured) are inviting people to join them on 13 June for a night under the stars to contemplate and converse on topics about their changing city.

Rounding off the programme, Polly Kelsall will bring change, albeit temporary, to the Bearpit on 26 July with her installation, Subterranean, a subtle reminder of what lies beneath the site.

A constant in the space is Philip Cheater‘s Pavilion, a sculpture and hub for interaction, events and performances. Referencing patterns used on warning signs and the hexagonal shapes that previously existed in the Bearpit, this temporary structure may appear both cautionary and inviting, a metaphor for how public perception of the Bearpit is gradually changing.

Art in Bearpit: an artist-led meeting point on a Bristol roundabout by Pippa Koszerek