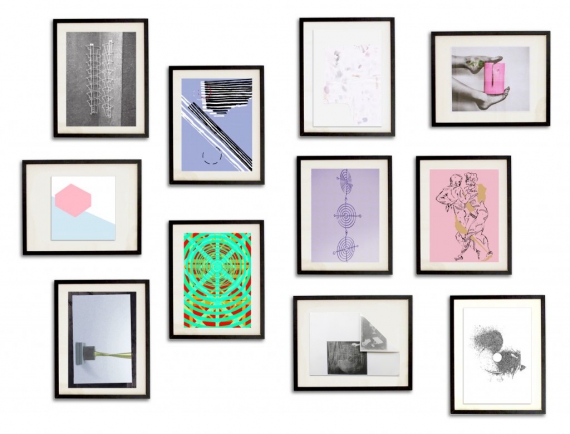 With cuts to arts funding at both national and local levels continuing to bite, two artist-led spaces have this week announced very different approaches to raising much needed funds.

S1 Artspace, the not-for-profit charity that provides a gallery and affordable studio space for artists and creative businesses in Sheffield, has launched a crowd-funding campaign and video in an effort to raise up to £15,000. In Liverpool, artist-led gallery, studios and social workspace The Royal Standard is hosting the Post-Apo-Calypso party this Saturday to raise funds, in the wake of having its rates relief withdrawn by the city council.

Dave Evans, one of The Royal Standard’s four directors, said: “We receive a lot of good will during the year with people helping out in too many ways to mention, so we try to limit how often we ask for money. That said, it’s difficult in Liverpool at the moment, like so many other cities, in that the local council have withdrawn our rates relief and there are more ACE cuts on the horizon. We’re still waiting to hear our fate, like lots of others.”

Promoted as a chance to enter a ‘NEW WORLD’, highlights of the fundraising party include: Future Hairstyles from Sam Venables; an ‘out time travel tombola’; the ‘IN QUIZ ITION’ hosted by Kevin Hunt; and music by Big Wow, Mad-E and Hot Potato. The party will close with the crowning of a king and queen of the new world – dress code is hoods and cloaks.

Speaking of the S1 Artspace crowd-funding campaign, Artistic Director Louise Hutchinson said: “The knock on effect of cuts across the arts over the past few years has put an ever increasing financial strain on S1. Our current fundraising campaign calls on our supporters and wider audience to help sustain our activities into 2013 so we can continue to support and nurture a new generation of artists.”

The campaign, Support S1 Artspace, features a series of perks for anyone making a donation. A £10 donation is rewarded with S1 Associates Membership which includes invitations to gallery previews and 10% discount on all S1 artist editions. At the top end of the scale, £850 will buy one week’s S1 Gallery hire. There are also merchandise packages, print editions and unique art works up for grabs for other levels of donation.

So why support artist-led projects? Dave Evans is clear on what his organisation brings to Liverpool. “The Royal Standard is important to Liverpool as it promotes the energy and activity of the artists in the city,” he said. “It also attracts artists from elsewhere to come here to work and show. This helps to facilitate an ongoing dialogue between young artists and helps keep Liverpool visible as a city with a genuine engagement with contemporary art.”

How to get Crowd-funding – Emily Speed’s Practical guide. 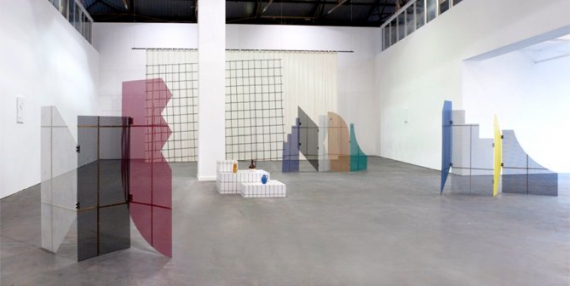