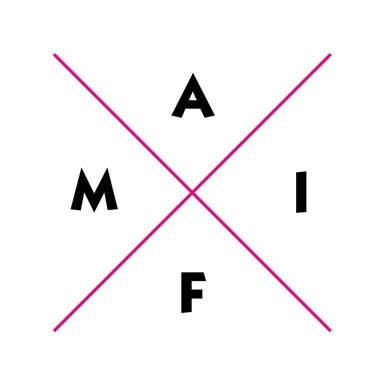 As former Transmission Gallery committee member Sophie Macpherson recalls, American artist Ellen Cantor, who died in April, had a habit of dividing opinion. Speaking on the blog for this year’s Artists’ Moving Image Festival (AMIF), Macpherson is discussing Cantor’s 2000 show at Transmission in Glasgow. (At this point I should declare an interest: I edited this and several other articles on the site.)

Cantor’s exhibition had a profound impact and influence on a number of artists working in the city. It’s for this reason that her work is featured in AMIF, which for its second outing is programmed exclusively by artists and writers who have a connection to Glasgow, whether through working, living or exhibiting there.

“It felt like there was a moment where people responded very directly to her exhibition,” says writer and curator Isla Leaver-Yap, the festival’s head programmer, who will be presenting a screening of films by Cantor from the period of her Transmission show.

Not all the work being screened could be classed as artists’ film, however. Edinburgh-based writer and academic Maria Fusco is presenting two 1970s BBC ‘documentaries’ set in her home-town of Belfast during the Troubles. “The two films are mediated, fictionalised versions of times that I lived,” says Fusco, speaking in another interview featured on the festival’s blog. “My choice… is very much situated in the idea of sharing a moment of history, which has been heavily guarded, heavily veiled and heavily mediated, and this is represented in the form of the films.”

As well as film screenings, AMIF also includes performances by Israeli artist Shelly Nadashi (who studied at Glasgow School of Art) and fellow GSA graduate Giles Bailey. “The festival examines the ecology of art work,” says Leaver-Yap. “Presenting a diverse range of film, video and performance, it utilises individual programmers to frame their personal approaches to influence, idiom and production.”