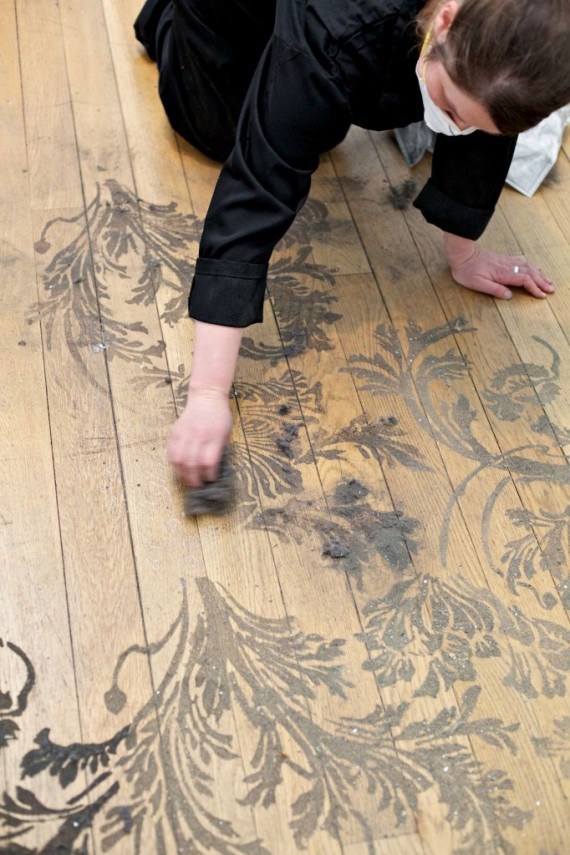 Nine museums in the North East and Yorkshire are partnering with a group of international artists to create new artwork inspired by their collections.

Judith King, director at Arts&Heritage said: “Meeting Point addresses the fundamental question of why museums and the contemporary arts should work together.

“The potential benefits of placing new and exciting artworks in museum and heritage venues are huge, not only for the artists and the venues but for the museum visitors, who will encounter a new way of experiencing history and their collections.”

Artist Catherine Bertola (pictured top, Bertola working on a piece at Bilston Craft Gallery) is known for her site-specific installations made from mundane materials such as dust and glue. She has previously exhibited at London’s V&A and the Jerwood Drawing Prize, as well as international group shows in Spain, the USA, Germany and Austria. She will be creating work in response to Ripon Museum (25 March – 29 November 2016).

Bertola said: “I was really interested in responding to the Ripon Workhouse, not just in terms of its own history, but also in relation to thinking about contemporary debates around poverty. I hope the work will provide visitors with a deeper insight into the segregation and harsh, seemingly endless reality of life in a workhouse.” 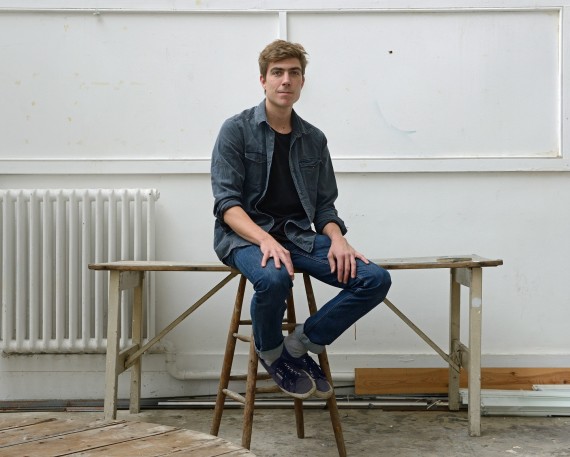