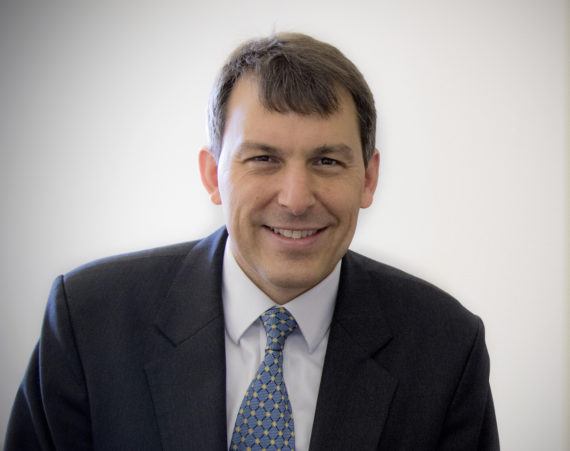 Former culture and digital minister Matt Hancock’s remit is slimmed to Digital, encompassing the creative industries, broadcasting and media, while arts and culture will now fall alongside heritage and tourism under the remit of Salisbury MP and first-time Minister John Glen.

Glen, who has come under fire for not supporting gay rights, will also take responsibility for public libraries, museums and the National Archives.

The changes were criticised by the Creative Industries Federation. A spokesperson said: “The new ministerial titles and job descriptions at DCMS appear to downgrade the importance of the arts and creative industries and send a wrong signal about their importance.

“The creative industries are the fastest growing sector of the economy. The sector is generating jobs at three times the rate of employment in general.”

The spokesperson continued: “In terms of Britain’s global renown in the creative sector, there is no distinction between the publicly supported arts and commercial business.

“Policy-making should recognise that. Billions of pounds of revenues and our international success is built on both.”

It remains unclear what the changes will mean for the arts and culture in wider government policy, such as the upcoming industrial strategy, which cabinet ministers promised to put creative industries “at the heart” of.

According to Glen’s Twitter, the MP had a “busy first day” as arts minister and spent time at the Science Museum and the Young Vic.

Arts Council England declined to comment on whether it was concerned about the separation of arts and culture from the creative industries.