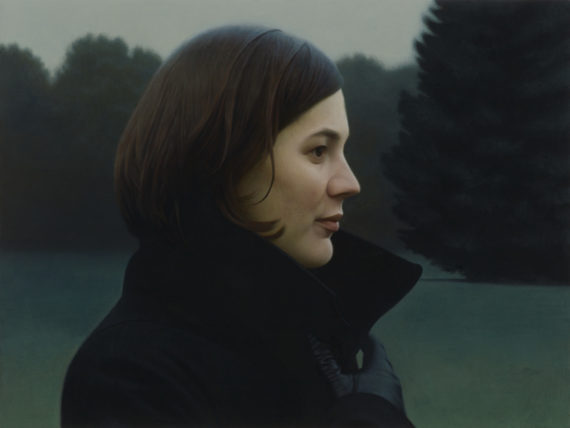 Their works were chosen out of 2,580 entries from 87 countries.

Unlike more varied shortlists from previous years – in 2014 Thomas Ganter won with Man with a Plaid Blanket, a portrait of a homeless man, while 2013’s winner was Susanne du Toit’s portait of her son, Pieter – this year’s selection sees a return of the female sitter in portraiture.

The shortlist was selected by a panel including Newsnight presenter Kirsty Wark and artist Michael Landy. 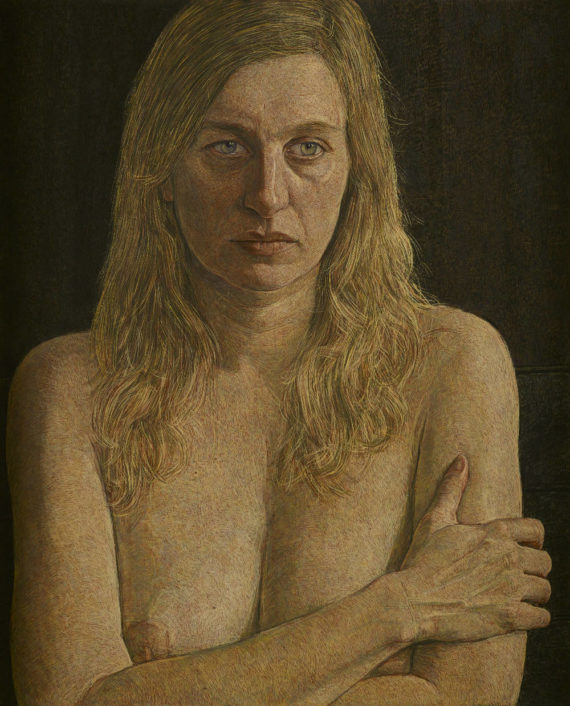 Double Portrait by Ehretsmann, a French painter and illustrator, depicts his wife Caroline during pregnancy.

Sullivan’s subject for Breech! is also his wife, Virginia, who he depicts breastfeeding their young daughter.

The BP Portrait Award 2017 exhibition will be at the National Portrait Gallery, London from Thursday 22 June to Sunday 24 September 2017