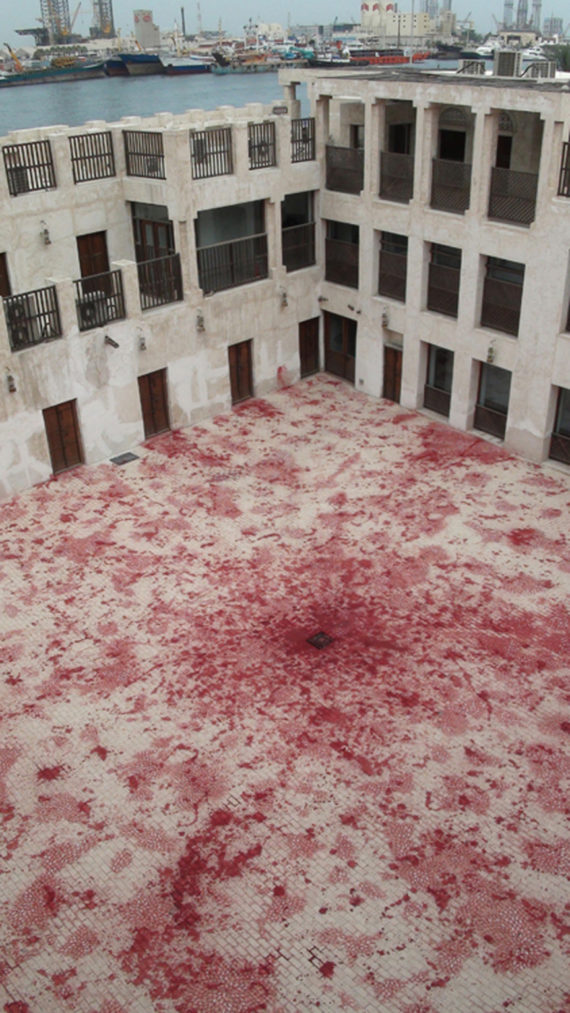 The lineup for this year’s Brent Biennial has been announced, with 23 artists creating new commissions for public spaces, libraries and the streets of Brent. It includes three a-n members – David Blandy, Dhelia Snoussi and Abbas Zahedi.

A team of curators and producers have worked with Lois Stonock, Artistic Director of Brent 2020, to develop a programme that explores and highlights Brent’s history, cultures, and people, spanning sculpture, installation, murals, film, and performance.

Supported by Art Fund, Snoussi and Zahedi, along with Barby Asante, Adam Farah and Yasmin Nicolas will be creating work across the borough that explores personal and collective stories that have shaped Brent’s identity as a place where self-organising is intimately linked to care, community building, and resistance. Events and artworks will centre on the relevance and connection of histories through performance, conversation and film.

Meanwhile, Blandy, who grew up in Brent and now lives and works in Brighton and London, will be creating work for Harlesden Library Plus. 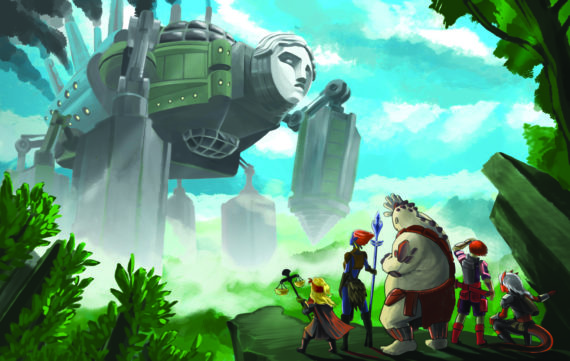 Lois Stonock, Artist Director of Brent 2020 London Borough of Culture, said: “We’ve created the Brent Biennial as a platform for the visual arts in Brent that can develop over the coming years and as one of the legacies of Brent 2020. Brent’s creativity lies in its communities, in the streets and its civic spaces. We see the Biennial as an opportunity to shine a light on the rich stories, ideas and voices that reside in the borough and also a unique context for artists outside of the borough to work in. Our hope is it reflects the true diversity of London with all its energy and talent, and shows how art can be part of our everyday lives.” 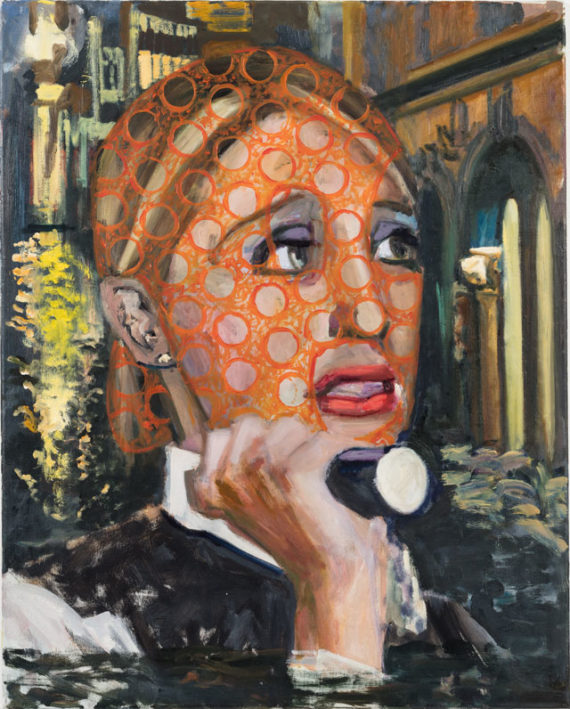 Additionally, Culture Fund programmes and events presented by ActionSpace, AiR, INANIMATORZ and Crisis will take place, highlighting their work with artists and communities in Brent.

The London Borough of Culture award is a major initiative launched by the Mayor of London in June 2017 and inspired by the UK City and European Capital of Culture programmes. It is designed to put culture at the heart of local communities, inspire and unleash the potential of young people and bring Londoners together.