In Brief: Artist seeks buyer for film that can only be viewed once purchased; cleaners protest at Tate's Picasso exhibition - a-n The Artists Information Company 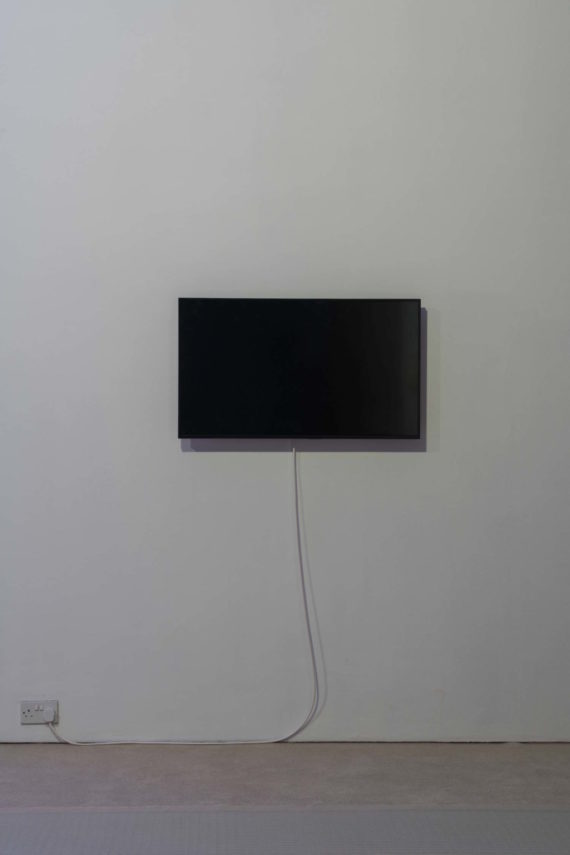 Film to be exhibited only once a buyer is found For her contribution to The Showroom’s exhibition to mark the end of its peer-support Holding Space programme, artist Jade Montserrat is presenting Price on Request, a blank monitor situated on a white wall, containing an unplayed film.

The film is of a drawing performance by Montserrat that took place at the gallery on 17 March 2018. The artist was filmed drawing fragments of text from psychiatric case studies directly onto the gallery wall while being followed by a gallery technician who painted over it.

Considering questions of ‘access, invisibility, abuse, violence’ the film will not be turned on in the exhibition, which ends on 5 May, until it has been purchased. Proceeds from the sale will go to charities that have supported Holding Space participants: Arts Emergency, Sisters Uncut, Action for Trans Health, Black Lives Matter, CoDA and The Rainbow Centre, Scarborough.

Hiscox Online Art Trade Report published The insurance company’s sixth annual report on the state of the online art market provides an estimated worth of $4.22 billion. The report also looks at key trends, provides a top 25 platform ranking, and for the first time considers cyber security and how cryptocurrencies may impact the market.

Think tank launches public art survey IXIA has launched its fifth survey on public art in the UK and is inviting individuals and organisations working in the sector to share their views and experiences. The last survey took place in 2015 and provided insights into the overall value of the sector, the most typical forms of public art and details relating to the workforce. 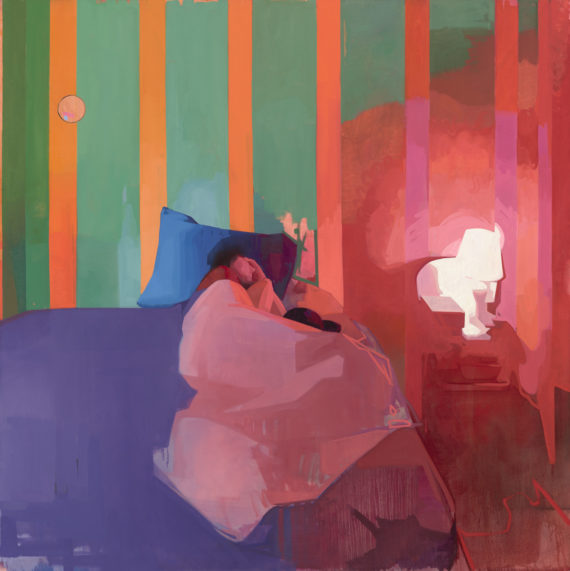 Shortlist announced for BP Portrait Award 2018 Miriam Escofet, Felicia Forte, Matthew DeJong and Zhu Tongyao have been shortlisted for the National Portrait Gallery’s annual award from a total of 2,667 entries submitted by artists from 88 countries. The awards, including a first prize of £35,000 along with £7,000 discretionary painting commission, will be revealed on 11 June 2018.

Ernst & Young cleaners protest at firm’s sponsorship of Tate’s Picasso exhibition Cleaners who are in dispute with the investment firm Ernst & Young over their contracts demonstrated at Tate Modern on Saturday evening (14 April). The members of the Independent Workers Union of Great Britain targeted the exhibition because the firm is the show’s main sponsor. An IWGB press officer said: “We wanted to make people aware of how these low paid migrant workers are being treated.”

Tate acts to engage younger generation of artists and art students Following Circuit, a four-year project for young people, Tate has launched a new £5 exhibition ticket for 16-25 year olds under the free-to-join Tate Collective membership scheme and will also seek a trustee for this ‘new generation’, bringing their views into the heart of the organisation and decision-making process.

Chris Dercon quits protest-hit Volksbühne theatre after six months The former director of Tate Modern and co-founder of Witte de With Centre for Contemporary Art has stepped down as director of Berlin’s experimental theatre. His appointment was greeted with complaints from staff and extensive protests over concerns that the Belgian director’s multi-disciplinary approach would change and gentrify the mission of the ‘People’s Theatre’. Dercon, whose artistic programme for the theatre was also met with mixed reviews, departs following mutual agreement between himself and Klaus Lederer, Berlin’s senator for culture, who sounded concern over the aggressive tactics aimed at the departing director, calling them “undignified”.