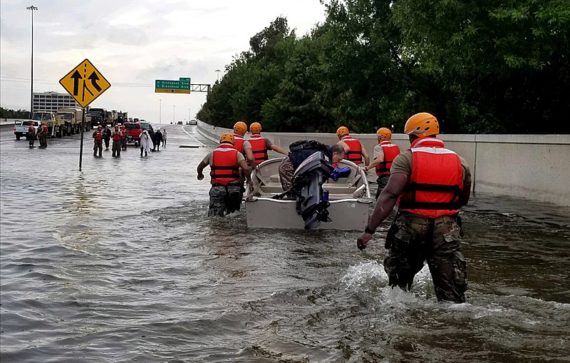 Texas arts groups gather resources for artists impacted by Hurricane Harvey Though most of Houston’s art museums seem to have sustained little damage, many of the city’s artists are facing much more difficult roads to recovery. Meanwhile, the National Endowment for the Humanities has pledged $1m for cultural institutions hit by the hurricane.

The Art Detective project solves mystery of painting of unknown soldier A portrait of a sad-eyed young soldier has been released from museum stores after members of the public succeeded in identifying the young officer and the artist – his mother. The Art Detective invites the public to join forces with museum curators, art historians and costume experts to identify mystery paintings. 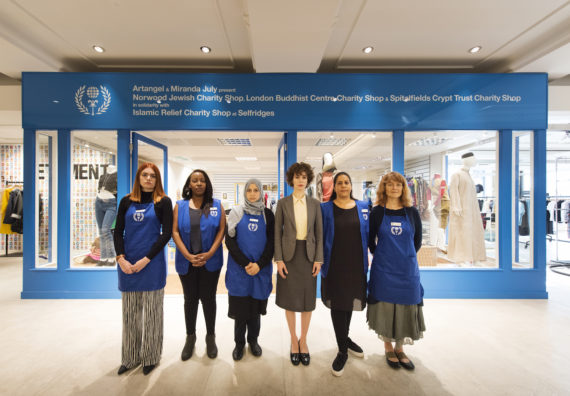 Miranda July and Artangel create interfaith charity shop in Selfridges The American filmmaker and artist has worked with Artangel and faith-based groups to open the pop-up shop/art installation on the third floor of the Oxford Street department store. It is the UK’s first interfaith charity shop, involving Islamic Relief alongside the Jewish charity Norwood, the London Buddhist Centre and the Spitalfields Crypt Trust.

Mexico creates cultural heritage task force Benjamin Grajeda Regalado, the head of Mexico’s federal police, has announced the creation of a new division to protect the country’s cultural heritage. The national gendarmerie will recruit officers with an understanding of art and archeology to look into cases surrounding stolen cultural artifacts.

Fresh information sought over cartoonist’s murder Police are appealing for fresh information regarding the murder of Naji Salim Hussain al-Ali, some 30 years after the Palestinian cartoonist was assassinated in London. Naji al-Ali received frequent death threats over his provocative cartoons which satirised Arab and Israeli politics and were known to raise the ire of both sides of the conflict.