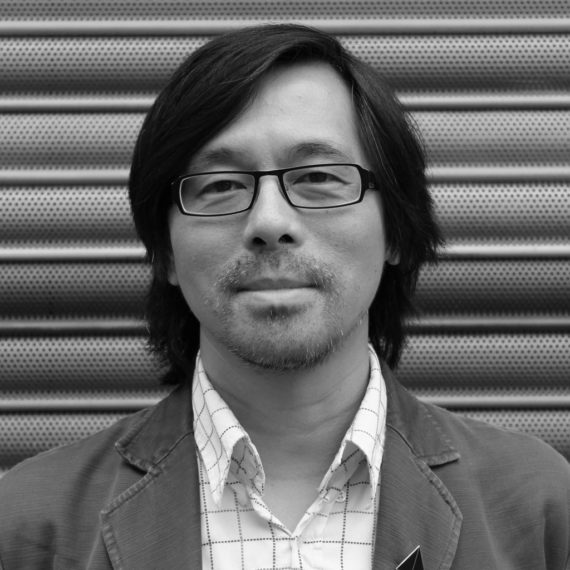 Kwong Lee, director of Castlefield Gallery, is to step down after nearly 11 years in the job. Lee, who had other roles at the Manchester gallery prior to becoming director, has taken the decision for personal reasons following the death of his father earlier this year.

“Since my father passed away I have been keen to spend more time with family in Hong Kong,” he told a-n News. “It was an incredibly tough decision for me as I believe the work we do is vitally important and we have a great team of staff and volunteers, supported by a dynamic Board of Trustees.”

Although an exact date is still to be set, Lee expects to finish in November. The gallery is advertising for a new director and Lee will be involved in the recruitment process.

“In the next three months, I am committed to working with the Board to recruit a new director and ensuring all our partnership and consultancy work are looked after and handed over effectively to my successor.

“We believe the new director will have a great opportunity to further expand our agency and reach, coming in at the start of a three-year Arts Council England-funded Catalyst: Evolve programme of development, which is underpinned by revenue support from ACE and Manchester City Council.”

Lee has led the organisation through a period of huge change. In March 2011, Castlefield lost out in Arts Council England’s National Portfolio Organisation funding round for 2011-14, prompting a total rethink of its business plan.

Rather than signalling the organisation’s decline, after a period of reflection Castlefield Gallery relaunched in August 2012 with a renewed vigour and sense of purpose. Various initiatives and partnerships have followed, including its CG Associates scheme and New Art Spaces project.

Commenting on the next chapter for the gallery, Lee said: “As an organisation, Castlefield Gallery is in a stronger position than ever in terms of governance, finances and reputation, which are major components in our continued endeavours in developing brilliant future artists and bringing new art to audiences, often in partnership with institutions, organisations and businesses who share our interest in creative talent development.”

Interviews for the new director are expected to take place on 19 September.