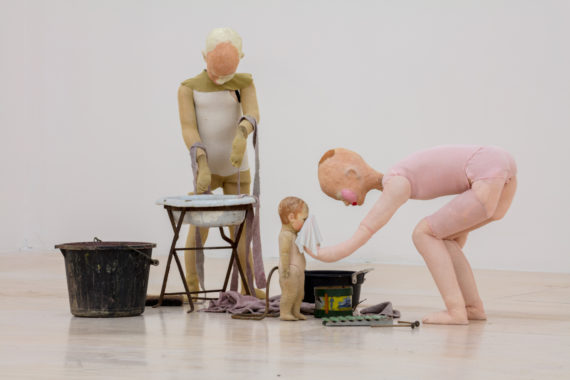 Cathy Wilkes has been selected to represent Great Britain at the 58th Venice Biennale which takes place 11 May – 24 November 2019. The Glasgow-based artist will present a major solo exhibition of new work curated by Dr Zoe Whitley, Curator International Art, Tate.

“Cathy Wilkes’s distinctive and highly personal sculptural installations, evoking the rituals of daily life while alluding to existential questions at the core of human existence, will trigger complex new meanings and atmospherics within the grand domestic architecture of the British Pavilion. I am in no doubt that her exhibition will be a unique and powerful contribution to the Venice Biennale 2019.

“We are also really excited that Dr Zoe Whitley will be working alongside both the British Council and the artist to help bring this fascinating artist’s work to the global audience for La Biennale di Venezia.”

Belfast-born Wilkes graduated from Glasgow School of Art in 1988, and completed her MFA at the University of Ulster, Belfast, in 1992. Her 25-year career has included a Turner Prize nomination in 2008 and solo shows in New York, Glasgow, Liverpool, Chicago, Pittsburgh, Bremen and London.

In 2017, she was the inaugural recipient of the Maria Lassnig Prize, which resulted in the largest solo exhibition of her work to date taking place at MoMA PS1, New York 22 October, 2017 – 11 March 2018. 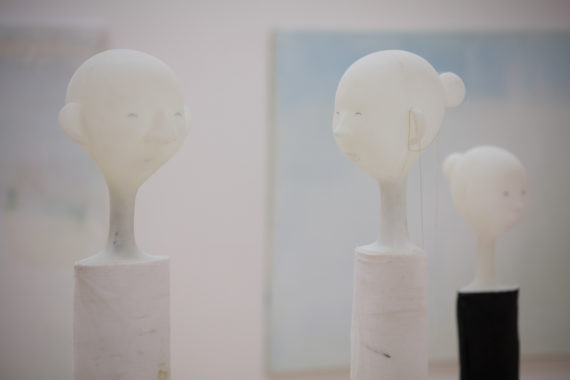 Describing Wilkes as “a deeply thoughtful artist”, Senior Curator at The Mac, Belfast and member of the British Pavilion Selection Committee Hugh Mulholland described her presence at the 2019 Venice Biennale as a fitting acknowledgement of her considerable achievements to date.

“Central to Wilke’s practice is a desire to give voice to an inner world, to understand the human condition and to address an emotional deficit at the core of society, a preoccupation which could not be more apt for the current world order,” he said.

Arts Council of Northern Ireland’s Head of Visual Arts Suzanne Lyle added: “It is so delightful to have an artist of Wilke’s calibre, with a Northern Ireland connection, representing the UK at the Venice Biennale. Her work and her role in Venice will be an inspiration to the rich seam of visual artists from these shores.”

Whitley’s selection as curator is a result of British Council’s project to widen access to international working for UK visual arts professionals. The appointment was made following an open call for a UK-based mid-career curator to curate the Pavilion.

Speaking about her role and the opportunity to work with Wilkes, Whitley said: “It’s a privilege and the most wonderful responsibility to be entrusted with curating the British Pavilion. I’m thrilled to collaborate with Cathy Wilkes and the British Council in such a unique capacity; to consider, to learn from and to convey the work of such a significant artist is an exciting challenge.” 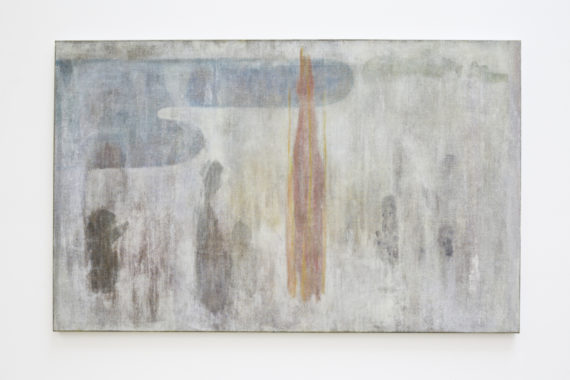