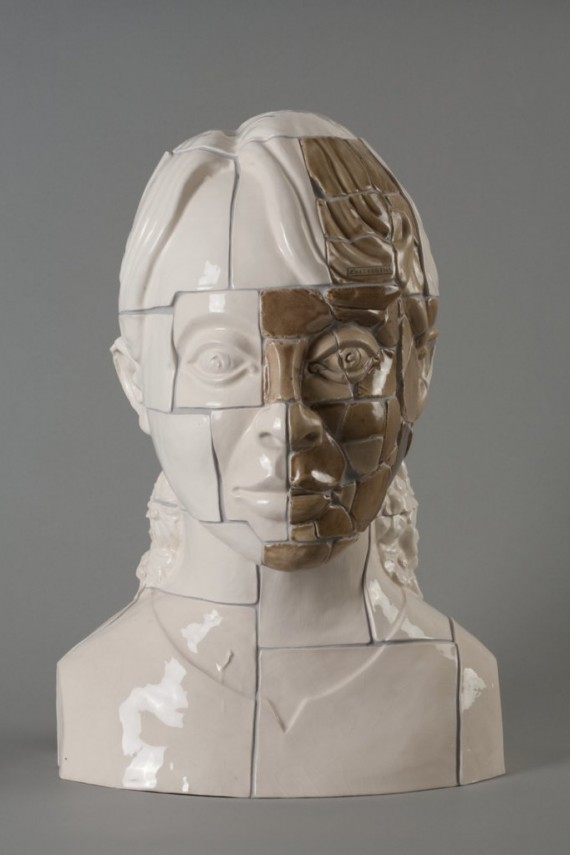 Featuring over 150 designer-makers from across the UK and beyond, the fair, which continues until Sunday, takes place in a purpose-built pavilion in Spinningfields, in the city centre.

Complementing the fair will be a series of talks on Friday at the nearby People’s History Museum. The free to enter events include a lecture by celebrated ceramicist Stephen Dixon, Professor of Contemporary Crafts at Manchester Metropolitan University.

Dixon, who has an international reputation for his politically-charged work, will be talking about the social and political influences behind his figurative style. Dixon will also be a guest exhibitor, showing work at the fair for the first time.

Fair organisers Angela Mann and Ann-Marie Franey said: “We are thrilled to be welcoming Stephen Dixon to our show this year. He has been a keen supporter of the GNCCF since its inception when he helped select exhibitors for the inaugural show, and we’re delighted he has chosen to launch his new collection of work at this year’s event.”

The Great Northern Contemporary Craft Fair is one of a host of cultural events happening from 10-13 October under the banner The Manchester Weekender.