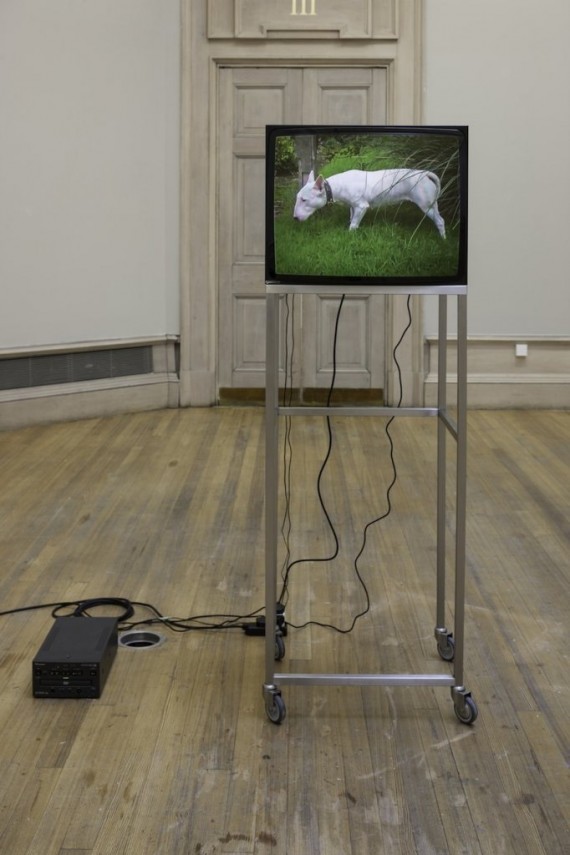 Glasgow-based artist Charlotte Prodger has been awarded the £10,000 Margaret Tait Award to create a new moving image work for presentation at Glasgow Film Festival 2015. The award is offered annually to a Scottish or Scotland-based experimental film or moving image artist whose significance and body of work has gained momentum over the past three to 10 years.

Prodger, whose work was recently featured in Glasgow International, was selected from a shortlist of artists including Allison Gibbs, Beagles and Ramsay, Kari Robertson, Kathryn Elkin and Katy Dove. The winner of the 2013 award was Rachel Maclean, whose exhibition, Happy & Glorious, opens tonight at CCA, Glasgow. Previous winners of the award have included Stephen Sutcliffe, Anne-Marie Copestake and Torsten Lauschmann.

Said Prodger: “The Margaret Tait Award represents the legacy of a female practitioner working in the orbit of Structural Film; a movement largely dominated by men. I propose to use this opportunity to create an oblique exploration of another female artist who is a major influence on my practice, who worked with minimalist sculpture and land art which was also traditionally the domain of male artists: Nancy Holt, who died this year.”

Glasgow Film Festival also announced Florrie James as the winner of the 2014 Margaret Tait Residency. James will spend eight weeks in Stromness, Orkney this summer working closely with Pier Arts Centre. A film resulting from the residency and subsequent mentoring sessions will be screened as part of the film festival’s 2015 programme.

James said: “The Margaret Tait Residency will be great for my film O.K. Rick, which is based in part on real court cases concerning property law in Shetland and Orkney. It will be so good for me to spend time with people who live in the area and on the land which I attempt to represent.”

The biennial residency was launched in 2012 when it was awarded to Sarah Forrest. Both Margaret Tait opportunities are supported by Creative Scotland and LUX, with the residency also supported by Pier Arts Centre.