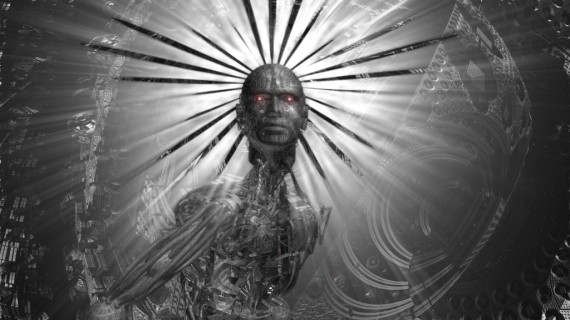 Artists Al Holmes and Al Taylor, collectively known as AL and AL, are among the 16 filmmakers selected by Creative England for its low budget feature film initiative, iFeatures2.

Chosen from 350 submissions, the North West-based duo will receive ‘intensive creative and commercial development’, prior to a decision on which three of the 16 projects will go into production in early 2013 with a budget of £350,000.

AL and AL’s idea involves developing their current short, The Creator, into a full-length feature. Inspired by the brilliant life and tragic suicide of computer scientist and Enigma code breaker Alan Turing, The Creator combines a surreal fantasy of future robots finding their ‘creator’, Turing, with events leading up to the scientist’s suicide.

The Creator received its UK premiere at Cornerhouse, Manchester, in June, and will be showing again at the same venue as part of August’s Abandon Normal Devices festival.