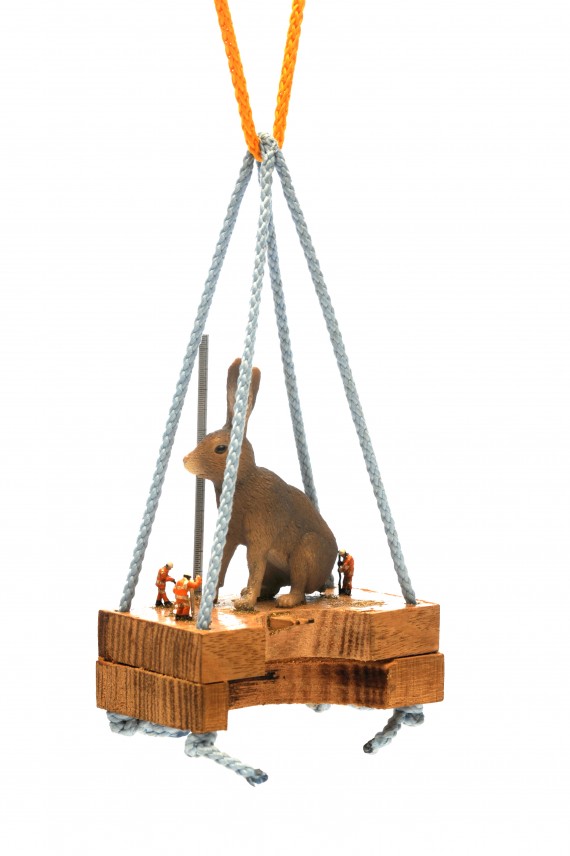 Portsmouth-based gallery aspex has announced the 14 artists selected for CRAFT EMERGENCY 2014 – its second annual open submission exhibition providing emerging artists, designers and makers with an opportunity to bring their work to wider attention.

The winner – to be announced at a preview of the exhibition on 10 October – will receive a solo show at aspex or at an offsite space within the city of Portsmouth in 2016. 2013 winner Thomas Appleton will be exhibiting at aspex in summer of 2015.

The shortlisted artists were selected from nearly 100 applications by a panel including Lynne Dick, director of Making Space; Matt Smith, artist and co-director of Unravelled; Tiffany Radmore, maker development officer at the Crafts Council; and Joanne Bushnell, director of aspex.

Speaking about the selection process, Bushnell said: “After the success of the inaugural competition last year, we decided to make CRAFT EMERGENCY an annual event. We were delighted by the response, with applications received from as far away as Australia. We feel the work we have selected demonstrates the diversity of craft practice in the present day, and I cannot wait to see it installed.”