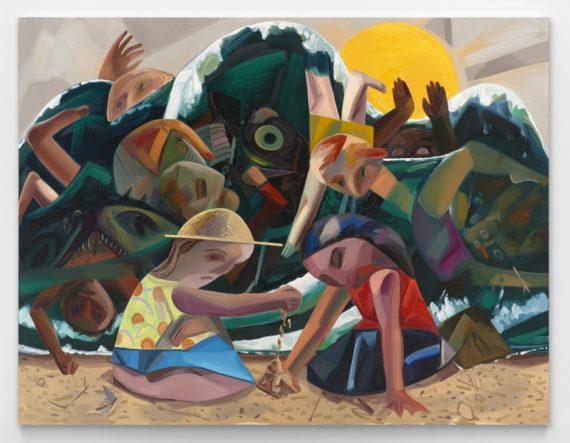 Nearly 80 members of America’s National Academy of the Arts have signed an open letter expressing their “unequivocal support” for the painter Dana Schutz in response to calls for the cancellation of her current show at the Institute of Contemporary Arts Boston.

Schutz, whose painting Open Casket (2016) caused a wave of protests when it was included in the Whitney Biennial earlier this year, has herself been a member of the Academy since 2010.

Her painting depicting Emmett Till, the black American teenager brutally murdered by white racists in 1955, was accused of treating “Black pain as raw material” in an open letter by the Berlin-based British artist Hannah Black, and attracted protests during the biennial exhibition.

Open Casket is not included in the ICA Boston show but this hasn’t stopped a group of Boston artists and activists calling on the show’s curator Eva Respini to pull the show, stating: “This is not about censorship. This is about institutional accountability.”

The gallery has so far resisted calls for the show to be cancelled. The ICA Boston website includes a statement from its director which acknowledges the controversy around Open Casket.

“Art often exposes the fault lines in our culture, and Open Casket raised difficult questions about cultural appropriation, race, and representation,” says Jill Medvedow. “Though Open Casket is not in the ICA exhibition, we welcome the opportunity for debate and reflection on the issues of representation and responsibility, sympathy and empathy, art and social justice.” 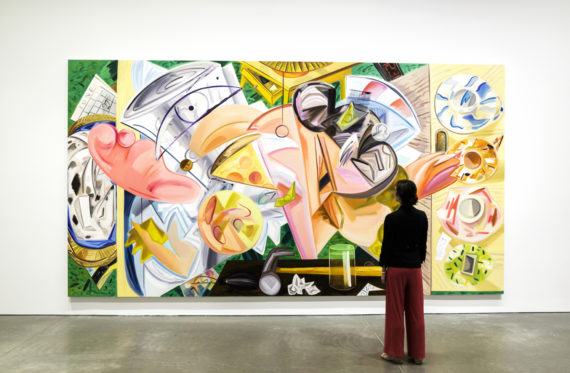 “As members of the National Academy, we would like to voice our unequivocal support for Dana Schutz, who was recently excoriated by a group of Boston artists who were demanding that her current exhibition at the ICA in Boston be canceled, a demand meant to penalize Schutz, the artist behind Open Casket, a controversial painting featured at the 2017 Whitney Biennial, which draws on the well-known photograph of Emmett Till lying disfigured in his casket.

This painting is not included in the ICA exhibition.

As fellow artists and architects, we wholeheartedly support cultural institutions like the ICA-Boston who refuse to bow to forces in favor of censorship or quelling dialogue.

It is also of the utmost importance to us that artists not perpetrate upon each other the same kind of intolerance and tyranny that we criticize in others.

We support the ICA-Boston and its decision to exhibit the works of Dana Schutz, and to maintain programming that fosters conversations between people with different points of view, especially given our current political climate of intolerance.”