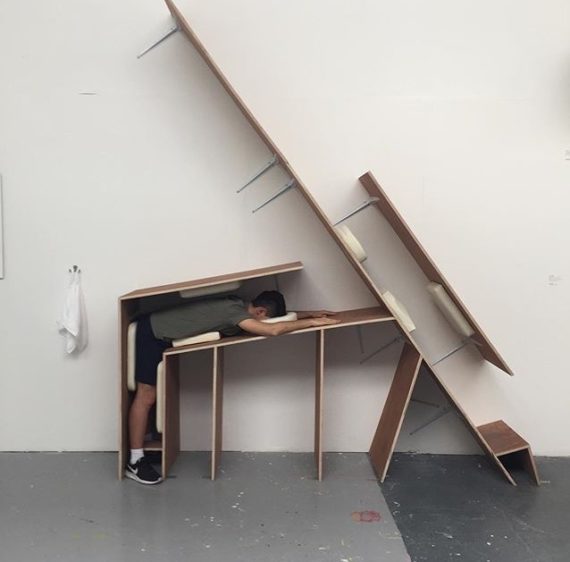 For her final Instagram takeover of the 2017 degree shows season, Katie Chappell took in the Advertising, Animation, Fashion, Graphic Communication, Design and Illustration shows at University of Sunderland.

Posting a video and stills of work by Yuwei Guo, Chappell said: “I fell in love with her illustration work. Beautiful paper sculptures, cheerful picture books and this business card!”

“So many students showed different ways of applying their designs,” said Chappell. “I especially liked the plush cushion characters in Gemma’s final show.” 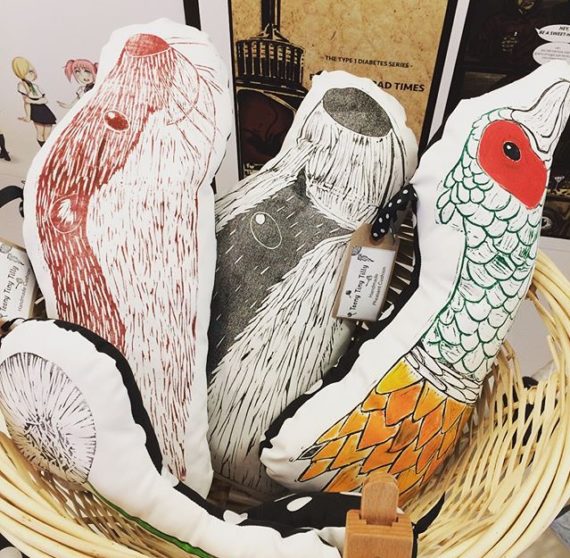 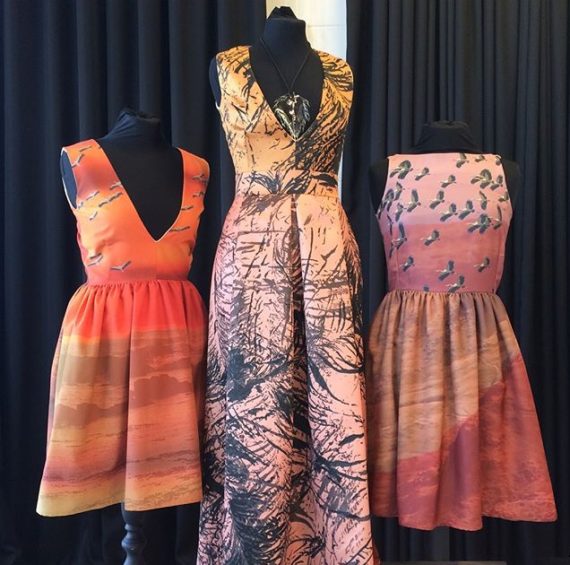 In the Fashion, Product and Promotion show, Aneta Halubiec’s work was inspired by “freedom and the migration of birds” and featured glass elements crafted at the National Glass Centre, which is also part of the University of Sunderland campus. 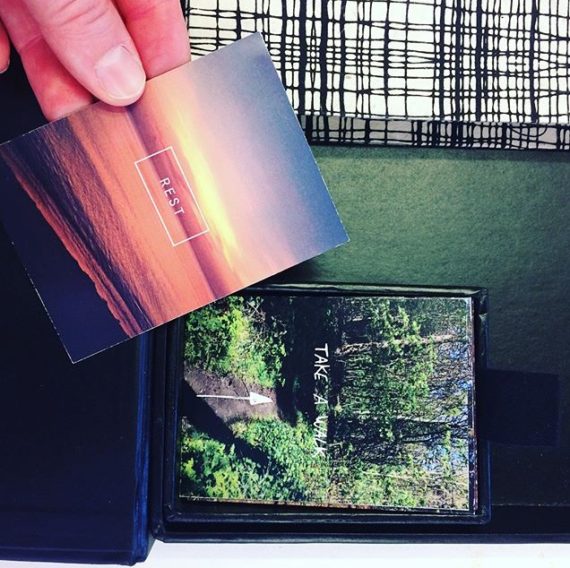 And in the Graphic Communication show, Chappell explained that she “thoroughly enjoyed” Jonah Henry’s visual exploration of creative block. “Pages stitched together, one ripped out in a fit of rage. The little cards offering a way out of creative block were well-crafted and practical.”

Fiona Grady headed to the Royal College of Art Show 2017 for her final takeover.

MA Photography postgraduate Emma Bäcklund (top image) uses objects or bodies within her practice, re-contextualising them by detaching them from their usual environments.

Grady described the work On the Other Hand… as “a great combination of sculpture and performance.” 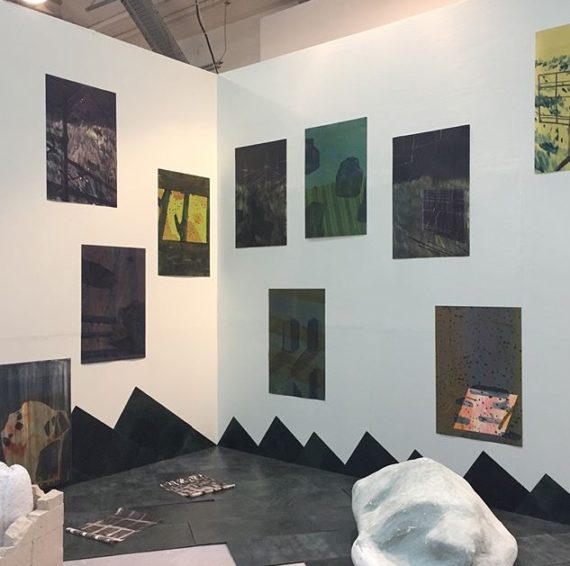 Grady selected Marine Lefebvre’s installation as “one of the highlights of the show”, describing the MA Print postgraduate’s work as “beautiful monoprints”. Lefebvre creates these utopian spaces to question how narrativity can be created on the edge between abstraction and illustration. 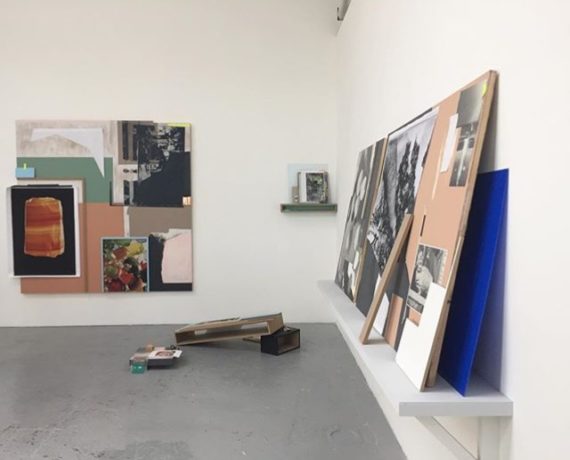 Also from the MA Print show, Fran Gordon works with a collection of printed images to explore the push and pull between the physical world and the digital. Referencing Rauschenberg, Grady said she loved “the layering up of materials” in these “assemblages of paint, printmaking techniques, mixed media and sculpture.”

And from the MA Painting show, Vanessa da Silva’s work is influenced by dance and choreography which is then translated into painterly sculpture.

Commenting on her degree show work Resistance, Grady said:“These playful sculptures explore the relationship between the borders of cultural identity. Blurring colour, material and form to create a multinational identity of moving figures.” 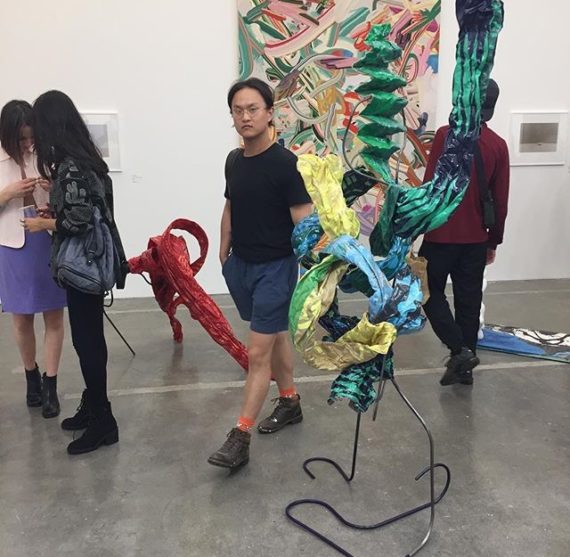 Congratulations to all artists who graduated from art schools and university visual arts courses this summer, and thanks to Bob Gelsthorpe, Jacki Cairns, Helen McGhie, Katie Chappell and Fiona Grady for posting so many great images from degree shows around the country.