Dissatisfied with the art world? Then build your own - a-n The Artists Information Company 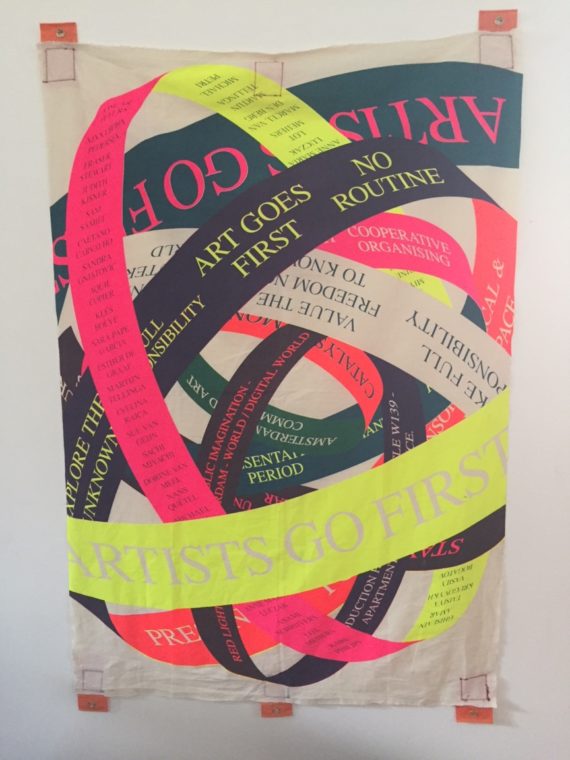 The desire to produce alternatives while resisting and critiquing the art world is the motivation behind events such as Build Your Own Art World. Borne from a widely-shared dissatisfaction among artists with the system as it stands, this one-day seminar of practical advice, survival strategies and discussion began with a morning of intensive talks.

While the seminar centred on the artist-led, with strategies for working and producing alternatives, the tension at its heart was how to resist the art world structures that engulf us, yet at the same time make art work and projects within them. As Ad de Jong, artist co-founder of W139 in Amsterdam, observed: “There is only one art world. Even if you are against it. Even if you make your own. You’re still in it. You can’t escape it.”

In a blinding opening session, de Jong shared insights gleaned from decades of experience as an artist who has also run a successful artist-led space. “I know I look like a nice polite old guy,” he joked, “but it wasn’t always this way.”

W139 was founded in 1979 when de Jong and four other artists squatted  a former theatre in the centre of Amsterdam. At the time large parts of the city were run down, and the squatting of abandoned buildings was in part a response to an acute housing shortage. A period of squatters’ riots and general unrest, the 1980s provided a fertile context for experimentation – music, exhibitions, festivals. “You could afford to make big mistakes,” de Jong remembered. 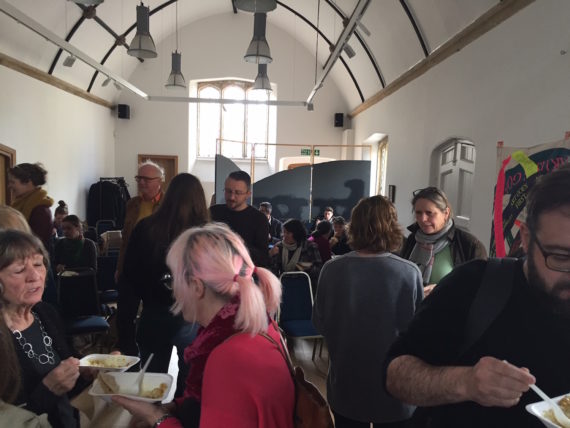 Fast forward 40 years with studio time at a premium and experimentation feeling like a luxury – could we say the same of artists today? While commitment, conviction and boundless energy were all highlighted as characteristics of art practice and particularly artist-led projects, for those fortunate enough to have one, a little bit of a safety net (no longer provided by the state) also goes a long way.

Karl England, artist, stay-at-home dad and founder of Sluice Biennial (formerly Sluice Art Fair) was candid about the existence of the project being enabled, indirectly, by his wife. “Sluice is not sustainable. I am not sustainable,” he refreshingly declared.

From its conception in 2011, Sluice has been about platforming artist-led activities. Originally conceived as a critique of commercial art fairs, Sluice provided space for artist-led projects to show work and endorsed the idea that artist-led activity is not a path, but a destination.

Funded through charging projects for stands at its events, Sluice – which now also publishes Sluice magazine – has never received public funding and is run on a voluntary basis. Although they have applied for funding in the past, not relying on public funds could be considered a strength in affording it the freedom to operate away from funders’ agendas. “It’s almost inevitable,” England reflected, “that an artist-led project with any longevity will become a part of the establishment.”

This experience is one that de Jong could be said to have had in reverse, when in 2012 W139’s funding was withdrawn following its decision to stop recruiting curators to run the space and instead hand back control to artists.

W139 grew up alongside the more institutional spaces of the art world. Originally it had a rolling biennial directorship of artists but as it became increasingly renowned, well-known international curators began applying. The curators were career focused and for many years they brought famous artists into the gallery.

Without at first realising it, the space which they had once secured and renovated for artists and for Amsterdam didn’t work for artists or the city anymore. So they decided to stop recruiting curators and their funders were not supportive of the decision. But they stood by it, trying out a new model where one group of artists hands on the baton to the next. 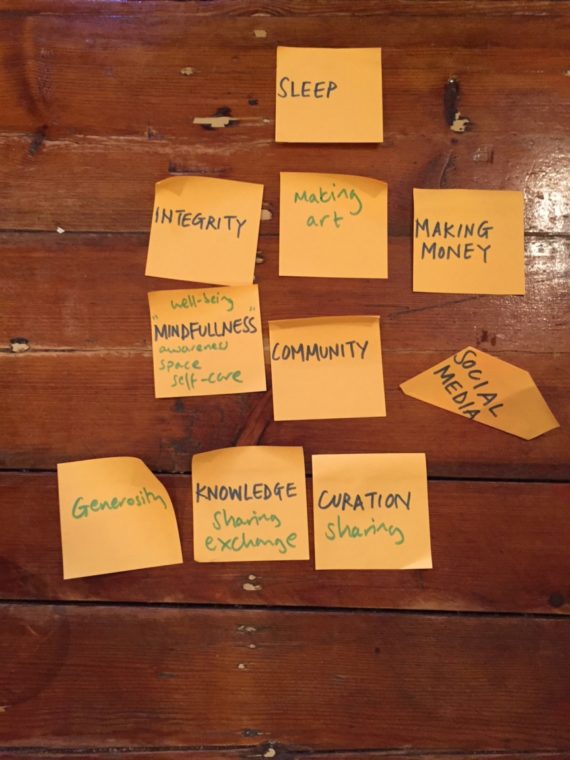 W139 lost its funding because they wanted to do things in an innovative way that didn’t fit into existing structures – which tend to be risk averse and encourage professionalisation. More recently, this point was forcefully made by the committee of Glasgow’s artist-run Transmission Gallery, in response to losing its status as one of Creative Scotland’s regularly funded organisations,

If we are to challenge the system we must resist the behaviours the art world encourages us to adopt. But in a system where something as fundamental as funding, for example, is often dependent on a proven track record of professionalism – project delivery, managing budgets, etc – it’s easier said than done.

To paraphrase some tips from de Jong: “Don’t try to be famous. Don’t paint the walls white. Don’t try to be too professional – once you start doing that you become a PR marketer. You have to accept everything around you as it is – but look at it again. Don’t be against the art world but try to revive it.

“When you make art you are not alone – there are always others there in your head – influences, restrictions, constraints, curators, audiences, partners, family etc. Don’t be reactive. You need to forget them and make the work you want to make – people understand that and can relate to it.”

Build Your Own Art World was held at OSR Projects, West Coker, Somerset on Friday 16 March 2018 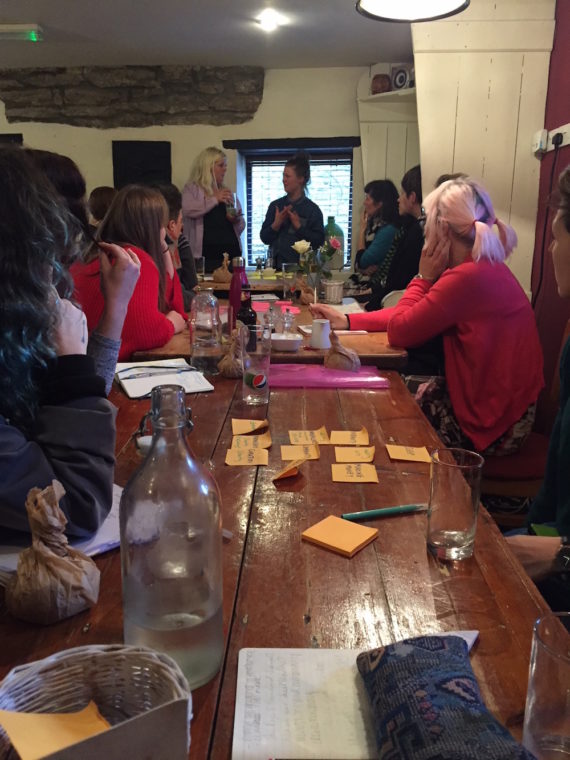