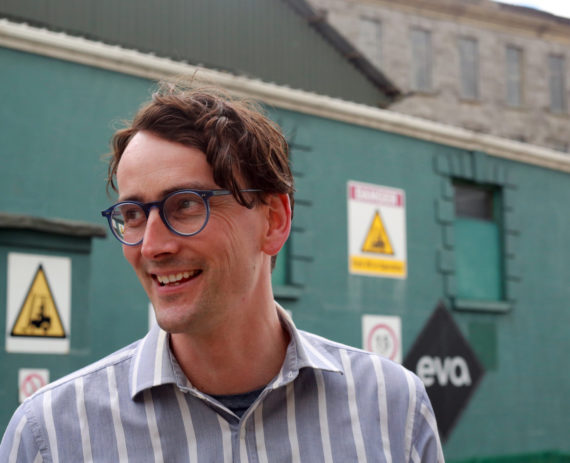 Woodrow Kernohan, director and CEO of the EVA International biennial in Limerick, Ireland has been appointed director of the University of Southampton’s John Hansard Gallery. He replaces Stephen Foster, who has led the gallery for 30 years and retires at the end of April 2017.

Kernohan joins the gallery as it embarks on a new chapter in its 36-year history, with it set to move next year – along with Nuffield Southampton Theatres and the film organisation City Eye – to the new £28.5m Studio 144 arts venue development in Southampton city centre.

Speaking about his appointment, Kernohan said he was “thrilled” and looking forward to “working closely with partners to realise the John Hansard Gallery’s next phase in Southampton’s cultural quarter.”

He added: “Growing up in the region, the gallery was a constant reference point for me and I am delighted to be returning to the area to take up this role and build on Professor Stephen Foster’s legacy.” 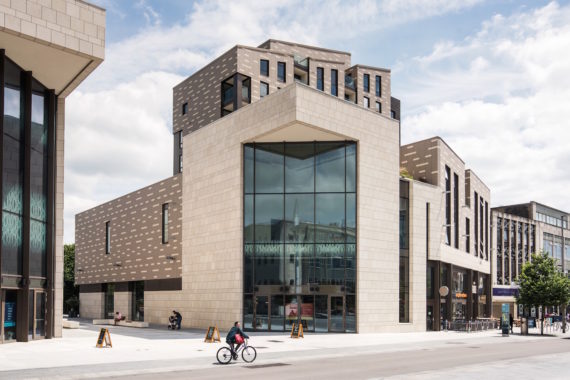 Foster said: “We were anxious that my successor would be someone who would ‘get it’ in terms of the gallery’s unique offer and reputation, and continue what the gallery has achieved to date, but also to build on it and take it to areas and in directions that we have so far merely imagined. Woodrow is that person.”

The John Hansard Gallery is expected to move into Studio 144 in spring 2017. The building project is led by Southampton City Council in partnership with the University of Southampton and Southampton Cultural Development Trust. It is supported by Arts Council England through its National Lottery-funded Capital programme.