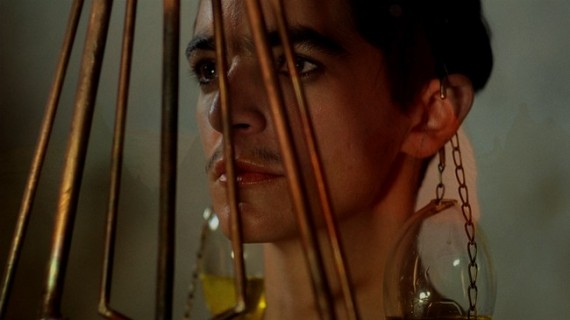 Film London and The Wapping Project have launched the Jules Wright Prize for Female Creative Technicians. Part of the Film London Jarman Award, the winner will be announced during an awards ceremony at the Whitechapel Gallery on 30 November.

The inaugural £5000 prize will this year go to cinematographers, with future years focusing on other fields such as visual post-production and sound.

In memory of theatre entrepreneur Jules Wright – a long-time advocate for women’s roles within the creative sector who died earlier this year – the prize is funded by the Women’s Playhouse Trust (WPT), which Wright co-founded in 1983 with Glenda Jackson and Diana Quick.

Within the visual arts, Wright is best known for The Wapping Project, which she founded in 1988, turning down a position as director of the Sydney Opera House to do so.

Kate Kinninmont MBE, CEO Women in Film & TV (UK), said: “There are still so few women in this field and we hope that this prize will encourage more young women to choose careers in these important technical roles in film and television.”