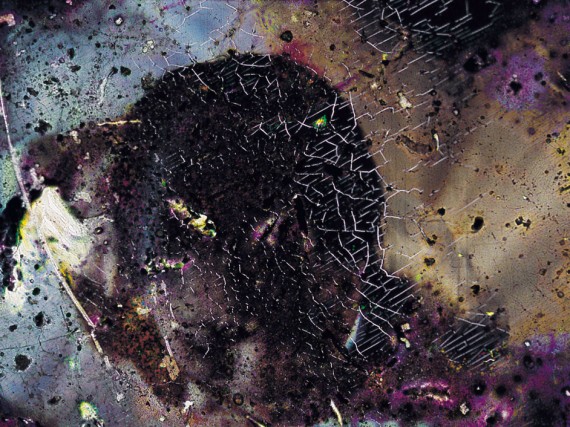 Film London has announced the six moving image artists shortlisted for its 2015 Jarman Award, the £10,000 prize that celebrates the spirit of experimentation, imagination and innovation in the work of emerging artist filmmakers. The award, which is inspired by visionary filmmaker Derek Jarman, is now in its eighth year.

For the first time, the lead up to this year’s award announcement will see a showcase of works by the shortlisted artists touring the UK, taking in 12 major venues between September – November. Work by the 2014 Jarman Award winner Ursula Mayer will also be exhibited at The Gallery, Tyneside Cinema, Newcastle upon Tyne (one of the tour venues), 8 October – 22 November.

The winner will be announced on 30 November at a ceremony at the Whitechapel Gallery. Alongside the prize money, Channel 4 will also support the award by commissioning a number of the artists to produce new films for its Random Acts arts strand.

Field Broadcast: “How to communicate the incommunicable nature of a landscape”: Michaela Nettell talks to Field Broadcast directors Rebecca Birch and Rob Smith about their Scene on a Navigable River project; and to one of the commissioned artists, Adam Chodzko.