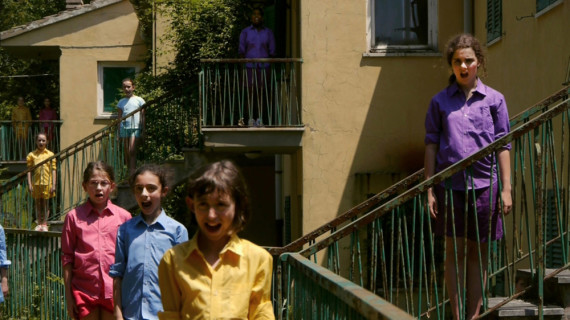 Six artists have been shortlisted for the 2016 edition of the Film London Jarman Award for UK-based artist filmmakers.

The winner, who will be announced on 28 November 2016 at Whitechapel Gallery, will also have the opportunity to produce a new moving image artwork for Channel 4’s Random Acts arts strand. 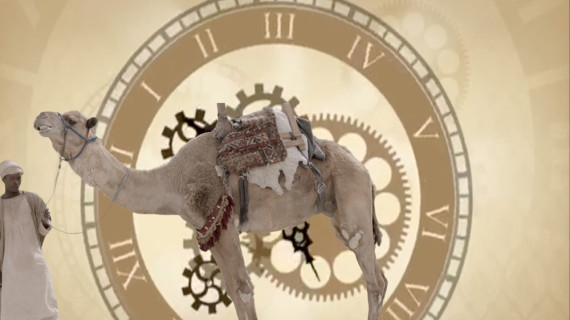 The shortlisted artists create a wide variety of work including Al Maria who explores globalised culture through a mixture of YouTube rips and home movie-style footage. 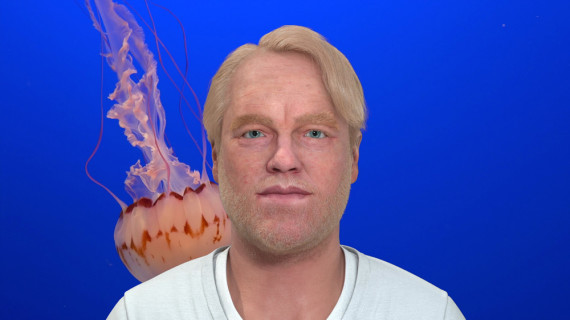 Evans’ films feature animations with highly stylised avatars that speak with each other and to the viewer with simulated voices, including the ghost of Philip Seymour Hoffman. 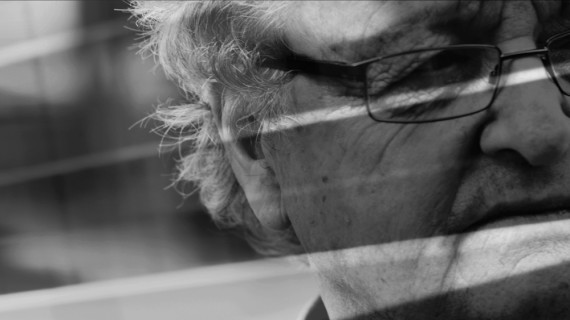 Illingworth’s films combine the imagery of landscapes with the experiences of people who have been through life-changing events. Karikis, whose work was shown at this year’s Whitstable Biennale earlier this month, creates immersive installations that continue his long-standing investigation of the voice as a sculptural material. 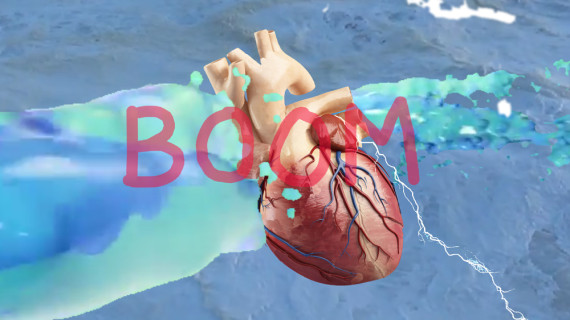 Maclean, who is representing Scotland at the 2017 Venice Biennale, is known for her bizarre and nightmarish CGI-created worlds filmed in candy colours, with all the characters played by the artist. 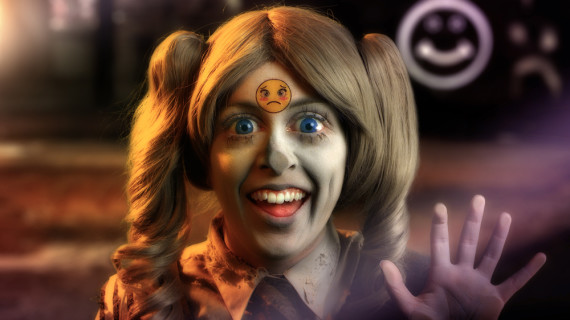 From 2 October to 20 November 2016, the Jarman Award touring programme will see screenings and events at 11 venues in England, Scotland, Wales and Northern Ireland. This will culminate with a weekend of screenings, Q&As and performances at Whitechapel Gallery on 19-20 November.