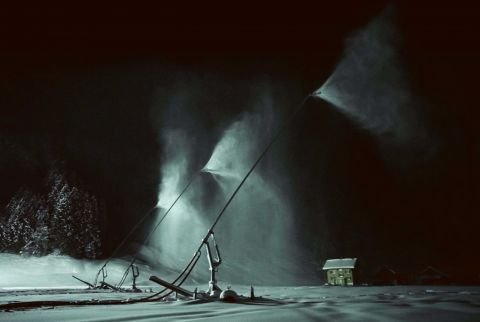 Ben Borthwick (CEO of Artes Mundi and member of the Selection panel) commented: “There was a fantastic response to the open call, making our job as selectors rewarding but also very challenging – it was tough picking thirty-eight artists to exhibit, and even more difficult to pick just two winners from this outstanding group. The high quality of the work is testament to the growing reputation of the Open, and Oriel Davies as a key gallery in Wales and the UK.”

Manchot is presenting two film works, Leap after the Great Ecstasy and Dance (All Night) Paris. Filmed in Switzerland, Leap after the Great Ecstasy features the world’s largest natural ski jump and captures the obsessive focus required to attain a few seconds of human flight. Dance (All Night) Paris explores the ability of dance as an artform to unite generations and cultures. Manchot has exhibited internationally, including solo presentations at Whitechapel Gallery, London and contributions to the Venice and Moscow Biennales.

Student prize winner Mary Vettise is exhibiting Decommissioned, a film shot on super-8 that explores the differences between conjecture, memory and actuality by documenting the artist’s encounter with a soon to be decommissioned slide library. Vettise is a graduate from Camberwell College of Arts

During the course of the exhibition, visitors are invited to vote for their favourite work in The People’s Choice Prize. The £250 award will be announced in early August. 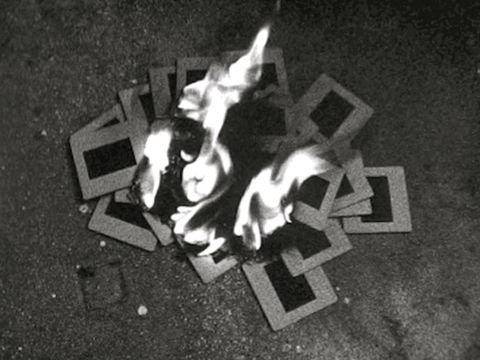