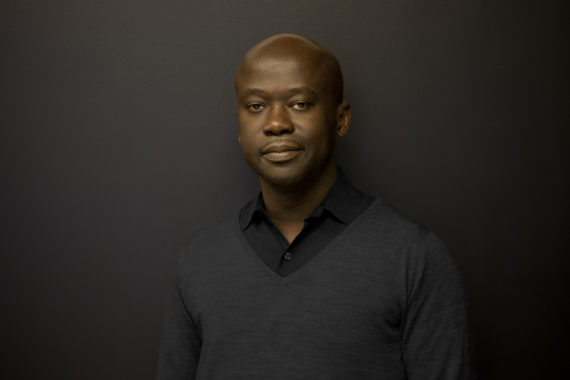 Arts Council England (ACE) has announced next steps for its two-year research project into creativity and education, created in partnership with Durham University.

17 people from the cultural, education, business and policy sectors have been appointed to direct the ‘Durham Commission’ inquiry, including former ACE deputy chief executive Althea Efunshile and dancer and choreographer Akram Khan.

The Commission, which was first announced in March 2017, has also revealed information about its intended research focus. It plans to assess the impact of creative education on economic growth and wellbeing, and on barriers to developing creative learning environments.

“Creative thinking is crucial to the development of young minds, encouraging the growth of confidence, adaptability and self-expression,” said Sir Nicholas Serota, chair of ACE, who will also be chairing the Commission. “We will set out to examine and define the value of creativity in all subjects, as well as the particular contribution made by cultural education.

“We shall look at the impact that creativity can have on social mobility and wellbeing and in encouraging all young people from across the whole of our diverse society to find fulfilment in their future lives and jobs.”

Evidence will be collected from across the UK and beyond through a literature review and submissions from interested groups to identify examples of best practice and to “analyse the benefits of an embedded creative education within the curriculum”.

Professor Pat Thomson, the lead author of a review of research on ‘Creative Partnerships’, a £380m government-funded programme into creativity and education, said that although the research focus is “somewhat familiar”, the last two governments had dropped such a focus from their agenda.

“This is a welcome return to the conversation,” she said. “I assume that the Commission will pick up learnings from Creative Partnerships England (2003-2011), as well as the creative work that is going on in other locations – in Wales, Australia, Germany and Norway for example.

“I hope that the Commission will not only bring together the work that has continued in England in schools and arts organisations, despite a hostile policy environment, but also create a lively forum for public debate.”

Other newly appointed commissioners include Jacqui O’Hanlon, director of education at the Royal Shakespeare Company; Lauren Child, children’s laureate, writer and artist; and David Adjaye, architect and lead designer of the National Museum of African American History and Culture. 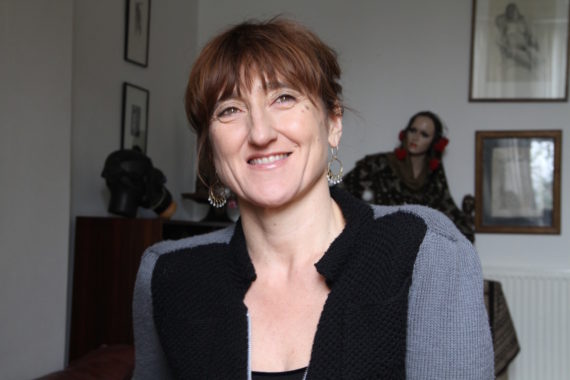 The Commission aims to produce a report with practical recommendations to inform policy and practice by 2019, which will become the basis for conferences and further learning.

A one-year review period will then be undertaken, during which the Commission will investigate how practical changes can be implemented through the creation of resources for schools, colleges and universities.

The results will feed into ACE’s ten-year strategic plan and into a ‘pilot scheme’ being developed with De Montfort University, which is investigating the potential for a 25-year creative talent plan. This would offer in-school and extra-curricular creative opportunities at “critical life stages” for children and young adults.