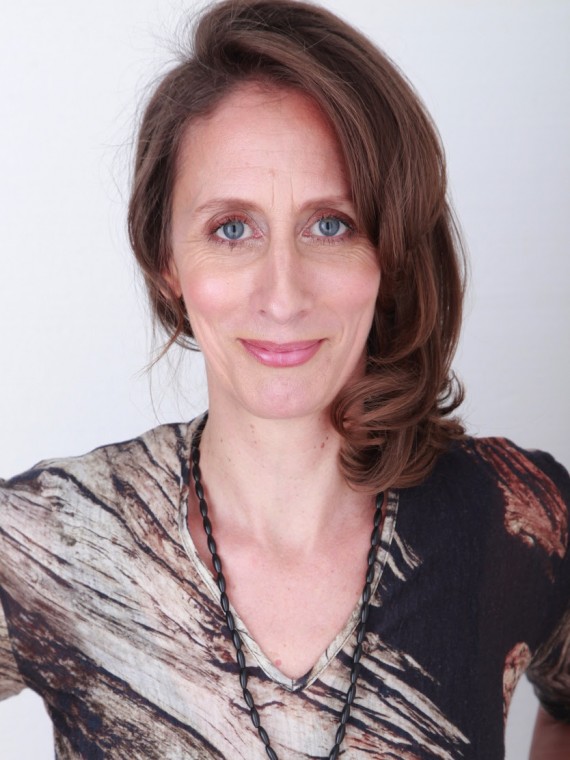 The Biennale of Sydney has appointed Stephanie Rosenthal as artistic director of its next edition in 2016. Rosenthal is currently based in London where she is chief curator at the Hayward Gallery, a position she has held since 2007. She will take up her new role in November.

Prior to joining the Hayward Gallery, Rosenthal worked at the Haus der Kunst, Munich for more than 10 years, where she was appointed curator for modern and contemporary art in 2000.

Phillip Keir, the Biennale’s newly appointed chairman and previously its director, said: “We are very pleased that in Stephanie the Biennale has again attracted an independent curator of outstanding calibre. We look forward to welcoming Stephanie to Sydney later this year and to her working with our team to realise an inspirational program of events in 2016.”

Rosenthal said: “It is a true pleasure and honour to take on the role of artistic director for 2016… it is an ideal opportunity to assess what such an event could and should do in a location like Sydney where so many different cultures and languages come together. I look forward to showing great artists, and to working with a fantastic team to realise a meaningful and relevant 20th Biennale of Sydney.”

Rosenthal’s appointment comes after the Biennale’s 2014 edition, curated by Juliana Engberg, was embroiled in controversy over founding sponsor Transfield’s involvement in running detention centres for asylum seekers in Australia.

The issue led to a number of participating artists withdrawing from the Biennale, before a decision was made by the organisation to sever of all links with Transfield, leading to the resignation of Biennale chairman Luca Belgiorno-Nettis, also chairman of Transfield Holdings.

Speaking about Rosenthal’s appointment, Sydney Morning Herald art critic John McDonald said: “She has a lot of bridge building to do in terms of working with sponsors and rebuilding trust. A lot will need to be patched up.”