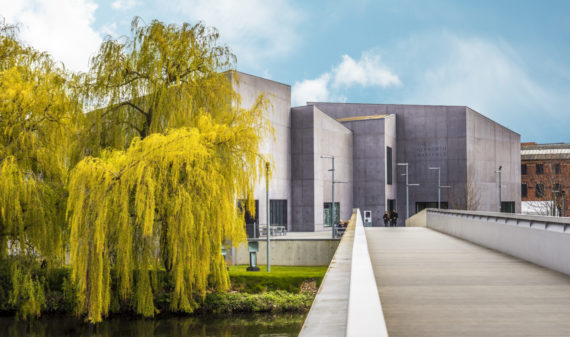 The winner of the Art Fund Museum of the Year 2017 has been announced as the Hepworth Wakefield. It was presented with the £100,000 prize by broadcaster and member of the judging panel Jo Whiley at a ceremony in the Great Court at the British Museum, London.

Each of the other finalist museums will, for the first time in the award’s history, receive a £10,000 prize in recognition of their achievements. 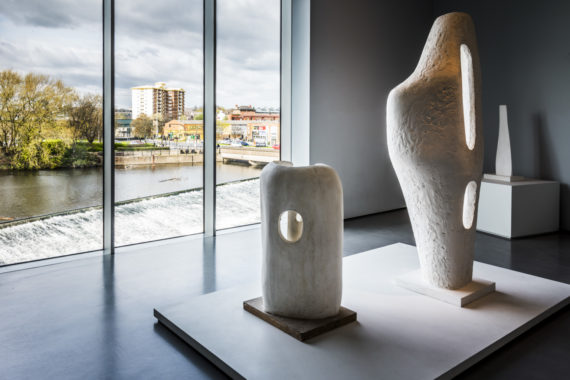 Stephen Deuchar, Art Fund director and chair of the judges, said: “The Hepworth Wakefield was a powerful force of energy from the moment it opened in 2011, but it has just kept growing in reach and impact ever since. It serves its local community with unfailing flair and dedication and contributes centrally to regional tourism too, bringing 210,275 visitors in 2016, up 21% on the previous year.

2016 also saw the launch of The Hepworth Prize for Sculpture. Deuchar added: “The prize earned instant national status, and there are plans on the horizon for an ambitious garden project in the year ahead. It’s the museum everyone would dream of having on their doorstep.”

Art Fund awards the Art Fund Museum of the Year annually to one ‘outstanding’ museum, which, in the opinion of the judges, has shown ‘exceptional imagination, innovation and achievement across the preceding 12 months’. It is the biggest museum prize in the world and the largest arts award in Britain.

Art Fund has supported Museum of the Year since 2008. Its forerunner was the Prize for Museums and Galleries, administered by the Museum Prize Trust and sponsored by the Calouste Gulbenkian Foundation from 2003-2007.