In Brief: Hockney's day in The Sun, Tate visitors drop by over a million, Mellors goes to Finland in Venice - a-n The Artists Information Company 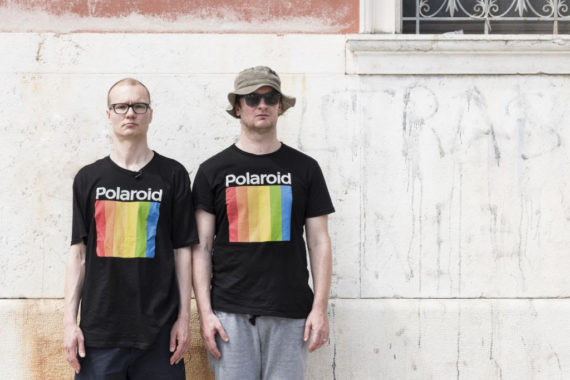 British museums and art galleries hit by 2m fall in visitors A report by the Department of Culture, Media and Sport found that 47.6 million people visited between April 2015 and April 2016, a drop from 50 million in the previous 12-month period, with Tate galleries alone dropping from 7.9 million to 6.7 million.

Nathaniel Mellors and Erkka Nissinen to represent Finland at the 57th Venice Biennale Working collaboratively, the artists will transform the Pavilion of Finland into an immersive, multimedia installation using sculptural elements, animatronics and video.

German Cultural Council blasts Trump’s travel ban Deutsche Kulturrat’s managing director Olaf Zimmermann calls on the German government to end Trump’s ‘disgraceful action’ by all diplomatic means, maintaining that it is insufficient to only express ‘regret’ over the new restrictions. 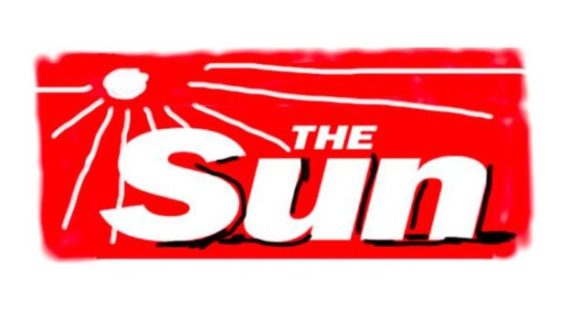 The Sun gets a David Hockney on its masthead British artist redesigns newspaper’s masthead for a one-off edition ahead of the opening of his biggest-ever exhibition at Tate Britain. Hockney, 79, said he was delighted to have been asked to add his flair to the newspaper’s red and white banner as a life-long fan of the publication.

Anish Kapoor invites artists to reconfigure Joseph Beuys work as a gesture of protest against Trump German artist originally made work to commemorate his seminal 1974 performance piece, I Like America and America Likes Me. Kapoor said: “I call on fellow artists and citizens to disseminate their name and image using Joseph Beuys’s seminal work of art as a focus for social change.”

A showing of art world solidarity on Inauguration Day Hyperallergic’s Andrew Weiner says the #J20 Art Strike and Occupy Museums event at the Whitney Museum in New York were ‘effective counter-inaugural: a ceremony marking a wider commitment to shared struggle’.

Saloua Raouda Choucair, pioneering Lebanese artist, dies aged 100 The Beirut-born artist, who was an important figure in abstract art who rose to prominence in 2013 with a major show at Tate Modern in London, has died aged 100.