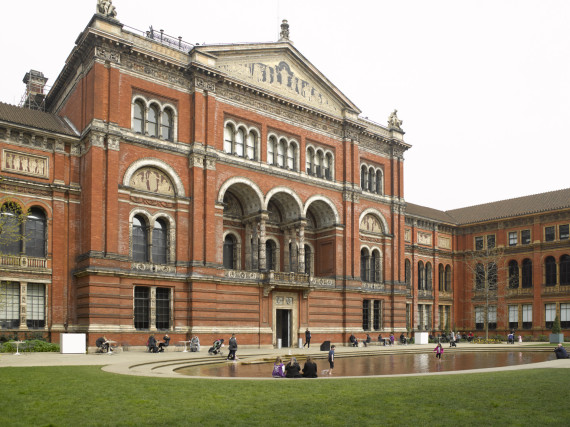 Tristram Hunt to quit as MP to become V&A director The Labour MP for Stoke-on-Trent Central has been appointed by the V&A trustees as the museum’s new director, replacing Martin Roth who resigned in September. The former shadow education secretary and historian’s departure from politics will trigger a byelection.

Cindy Sherman, Richard Serra and Joan Jonas back J20 Art Strike on Inauguration Day More than 130 artists and critics have signed a petition calling for an ‘art strike’ on Friday 20 January, the day of president-elect Donald Trump’s inauguration. However, a number of cultural institutions around the country, including the Museum of Modern Art and MoMA PS1, have pledged to maintain their regular hours on the day. 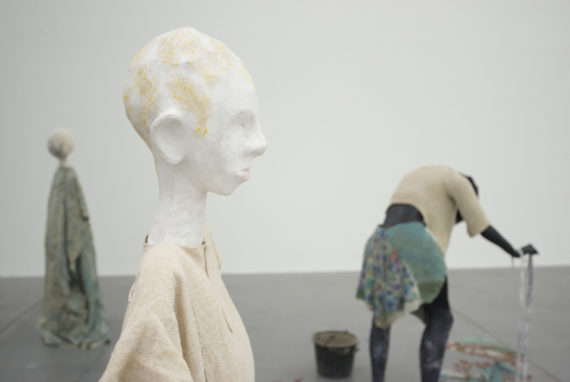 Paris’s Grand Palais to temporarily close for renovations Venue which houses a trio of major art fairs – La Biennale Paris, Paris Photo, and FIAC – will close in 2020 for two years for major renovations. Alternative locations for these fairs and other events will be announced later in 2017.

Poland clamps down on overseas cultural institutes The country’s right-wing government, which came to power in 2015, is said to be imposing its political views on the arts, dismissing the directors of cultural institutes in Berlin, New York, Stockholm, New Delhi and Vienna.