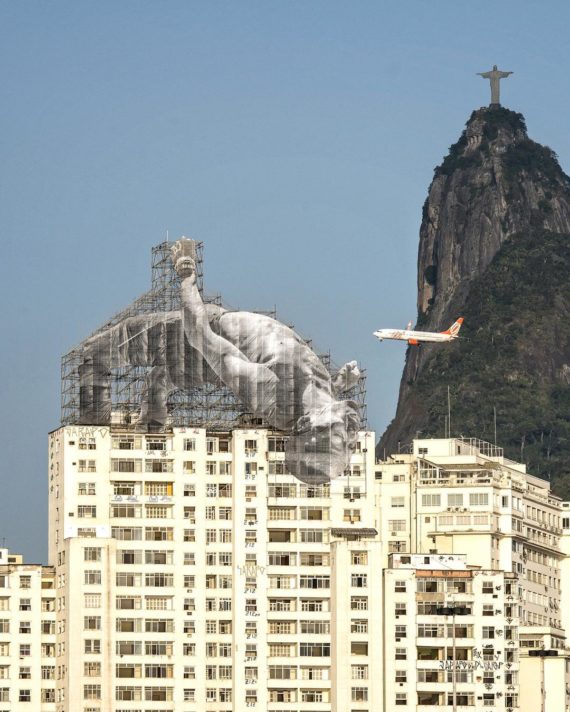 The best art at the Rio Olympics It’s not just the sport that’s been turning heads at the 2016 Olympics in Rio do Janeiro – art too has been popping up around the Brazilian city.

Reynolds painting accepted in lieu of £4.7m inheritance tax 18th-century portrait of 5th Earl of Carlisle hanging at Castle Howard for more than 200 years is allocated to Tate Britain.

Court to decide authenticity of Peter Doig painting as artist denies he made it Works by Peter Doig can sell for millions – but the Scottish artist rejects claims by the owner of a 1976 painting signed ‘Pete Doige’ in an ‘extremely rare’ legal case.

Muslim woman deemed suspicious for reading a Syrian art book on a plane Airport officials in England detained Muslim healthcare worker and interrogated her under the Terrorism Act.

Sixth Duke of Westminster leaves one of the most important Old Master collections in the UK Many of the works owned by Gerald Grosvenor, who has died aged 64, have been loaned over the years to a small museum near the family seat in Chester. 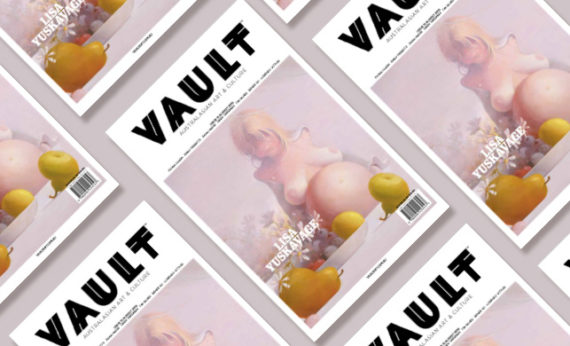 Fears over the future of Keith Haring mural in New York Tenants due to be evicted from a building in the Morningside Heights area of Manhattan say they are worried about the fate of a mural Keith Haring painted across three floors of a stairwell in the early 1980s.

Elderly woman solves crossword puzzle artwork, then claims to own the copyright Ninety-year-old German woman filled out Fluxus artist Arthur Köpcke’s crossword-puzzle work during her visit to Nuremberg’s Neues Museum and is claiming that she is now a collaborator on the work and therefore holds the copyright.

German culture minister plans to reform restitution panel for Nazi-looted art Restitution panel, which was initially established in 2003 to assess claims in Nazi-looted art ownership disputes, reformed in order to address criticisms over a lack of transparency, failure to appoint a Jewish member, and the low number of cases it has investigated.