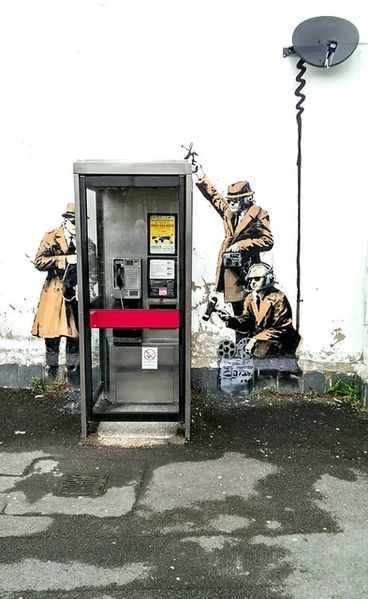 Tate boss Sir Nicholas Serota would be welcomed as Arts Council chief A source at the Department for Culture, Media & Sport, which is in charge of the recruitment process for the new ACE chair to replace Peter Bazalgette, said: “Nothing has been confirmed but I would be very surprised if Sir Nicholas does not take the job.” 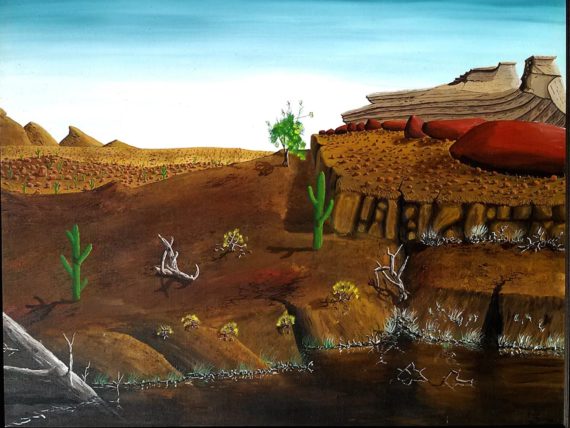 Chicago judge rules Peter Doig ‘absolutely did not paint’ disputed work The ruling brings the value of the painting at the centre of the long-running case back to nil.

Italian government will give every 18-year-old over $500 to spend on cultural activities The money can be spent on books, theatre, concerts, exhibitions, and museums, but not on the purchase of recorded music.